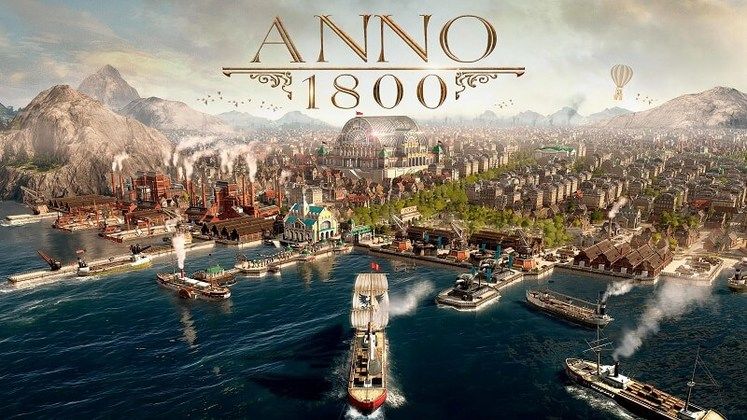 Anno 1800 is gearing up for the launch of its fourth season of post-launch content and will mark the occasion with a new set of Twitch drops. Players who tune in to their favorite streamers can get their hands on cosmetic goodies which they can use to decorate their cities.

Anno 1800 Twitch drops are set to return around the launch of Season 4’s first DLC, which is slated to occur on April 12. 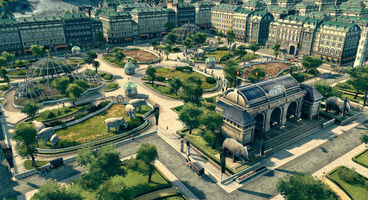 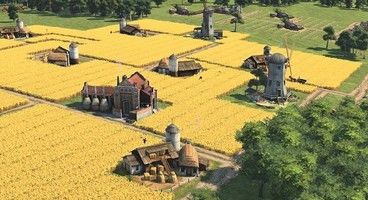 To become eligible for Anno 1800 Twitch drops, you’ll first need to connect your Ubisoft and Twitch accounts. You can do so through this handy website.

Afterwards, all you need to do is watch streams marked with the Drops Enabled tag, starting with April 8 at 8 AM PT/4 PM BST.

This set of Anno 1800 Twitch Drops can be earned until April 20, so there’s plenty of time to grab its cosmetic items.

Better yet, your watch time is accumulated across the whole period, so it should be easy enough to get the in-game goodies with relatively little effort.

One thing to note is that the items will make their way to you after the release of the Seeds of Change DLC. That’s what you need to know about Anno 1800’s Twitch drops.

The city builder is available now on PC and you can grab it from Fanatical as well as other major storefronts.