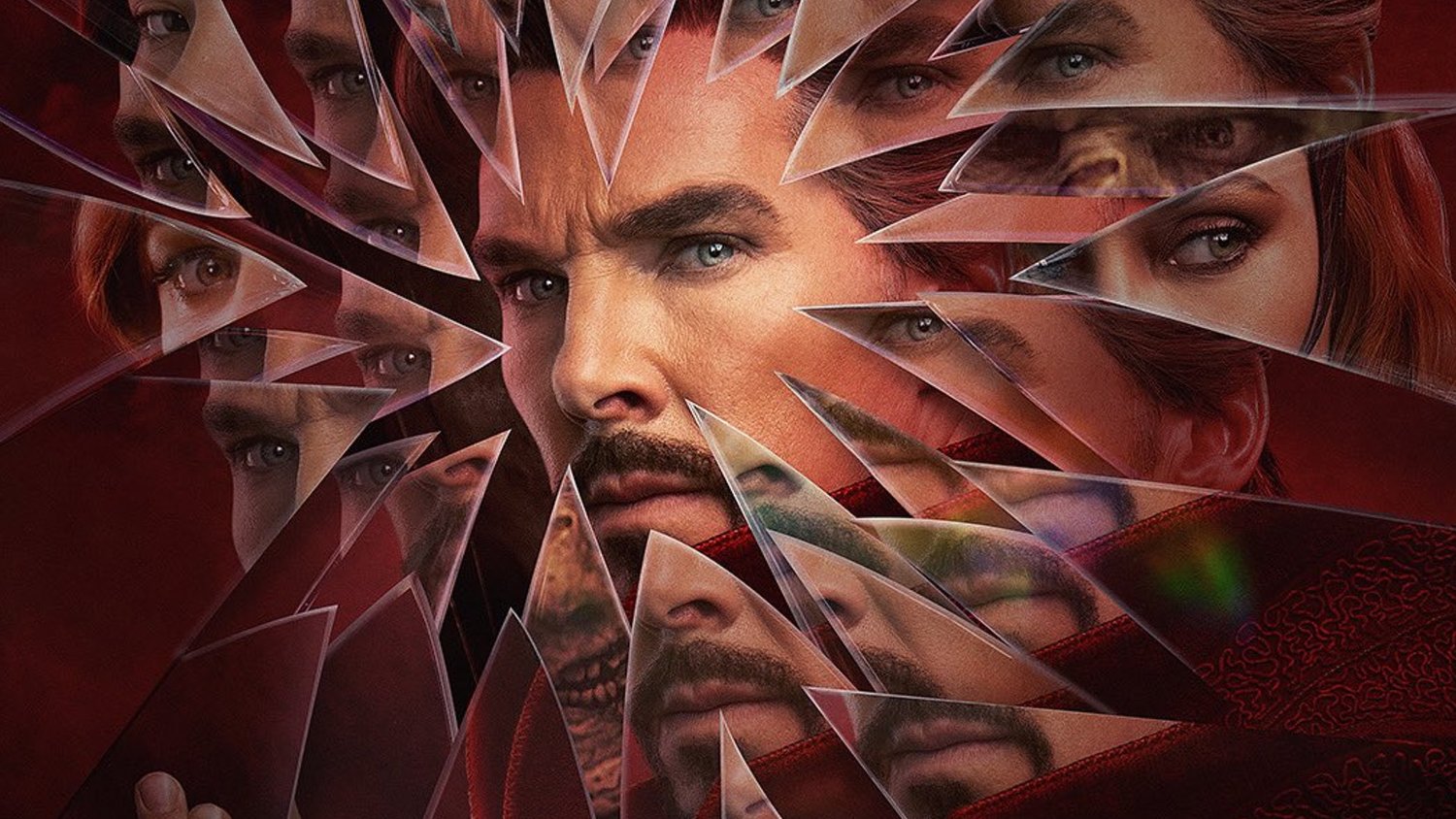 A new TV spot has been released for Marvel’s Doctor Strange in the Multiverse of Madness and it features some more new wild footage from the movie! The TV spot puts a focus on the recurring nightmares of Doctor Strange and Scarlet Witch. One scene in the trailer even features Wanda’s two sons, Billy and Tommy, from WandaVision. The trailer also features a fun shot of one of the versions of Doctor Strange sporting a third eye.

I also included a new IMAX poster for the Sam Raimi-directed film and there are going to be a lot of elements in this movie that are going to make Raimi fans happy. When Marvel hired him, they hired him so that he could do his thing with his signature style.

In Marvel Studios’ “Doctor Strange in the Multiverse of Madness,” the MCU unlocks the Multiverse and pushes its boundaries further than ever before. Journey into the unknown with Doctor Strange, who, with the help of mystical allies both old and new, traverses the mind-bending and dangerous alternate realities of the Multiverse to confront a mysterious new adversary.

Now that Iron Man and Captain America have left after a fierce battle in Avengers: Endgame, former genius surgeon and the strongest magician of them all, Doctor Strange, is expected to play an active role as a central figure in the Avengers. However, using his magic to manipulate time and space at will with a forbidden spell that is considered the most dangerous has opened the door to a mysterious madness called ‘the Multiverse.’ To restore a world where everything is changing, Strange seeks help from his ally Wong (Benedict Wong), the Sorcerer Supreme, and the Avengers’ most powerful Scarlet Witch, Wanda (Elizabeth Olsen). But a terrible threat looms over humanity and the entire universe that no longer can be done by their power alone. Even more surprising, the greatest threat in the universe looks exactly like Doctor Strange…

Benedict Cumberbatch is back as Doctor Strange, and he’s joined by Elizabeth Olsen as Scarlet Witch. The movie also stars Benedict Wong, Chiwetel Ejiofor, and Rachel McAdams, who will be back as Wong, Karl Mordo, and Christine Palmer, respectively. Xochitl Gomez has also joined the cast as America Chavez.

Doctor Strange in the Multiverse of Madness will be in theaters on May 6th, 2022. We’re almost there!

Minions Fans Are Invading Their Local Cinemas Dressed as Gru