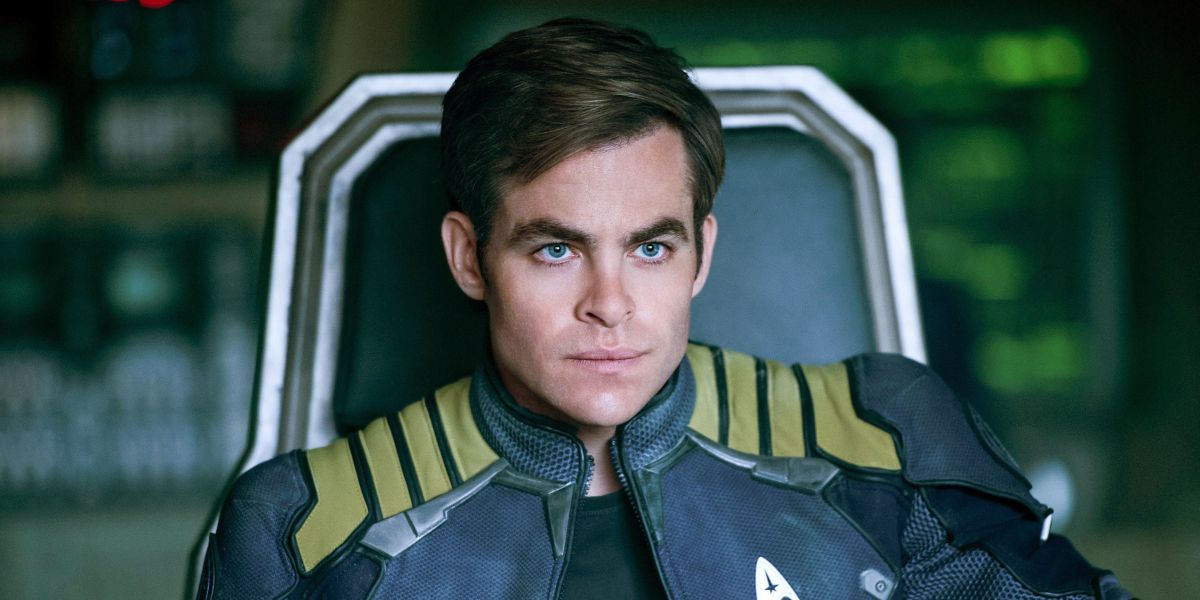 While the Star Trek franchise has been doing well on television, in what was always the franchise’s real home, the big screen universe has had a tougher time of things. A planned follow up to Star Trek Beyond reportedly stalled when contract negotiations for Chris Pine and Chris Hemsworth reached an impasse. Now, a new Star Trek movie is back on track, but it’s unclear exactly what it will be about.

Speaking with Deadline, recently named Star Trek director Noah Hawley says he has his “own take” on Star Trek, which makes it clear the new movie won’t be the one that was originally planned. It’s not even clear if the movie will even include the current big screen Star Trek actors, but it also won’t be connected to the current series, Star Trek: Discovery. According to Hawley…

Noah Hawley specifically says there’s no mandate from Paramount to connect his movie to the series, and if this is Noah Hawley’s own take, then it seem clear that’s not where this one is going.

It’s unclear exactly how fresh Noah Hawley’s take on Star Trek might be. One assumes it will be a new chapter in the current big screen franchise but there’s always the possibility that it could be a stand alone story that’s simply set within that universe. Considering that salary concerns were an issue last time around, one would expect that won’t change now. Although, if the new idea won’t include Chris Hemsworth, there might now be enough in the budget to give Chris Pine what he wants.

Of course, when it comes to fresh takes, Noah Hawley’s track record is the sort that inspires confidence. He has taken two existing properties recently, the Coen Brothers’ Fargo, and the X-Men, by way of FX’s Legion, and created very original, and very well regarded, stories. If he can do something similar with Star Trek on the big screen, then we could be in for something quite special.

Of course, it will be some time before we have any idea what this movie will actually look like, Noah Hawley states clearly that he hasn’t actually written the script yet, and whatever idea he has could certainly go through a lot of changes during that process. The film has no set release date and likely won’t get one until there’s at least script with a green light.