Epirus to deliver Leonidas prototype systems for US Army 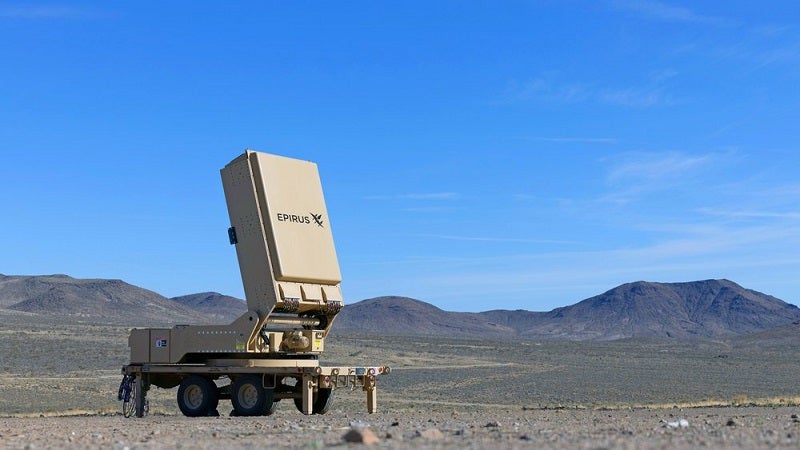 The US Army’s Rapid Capabilities and Critical Technologies Office (RCCTO) has awarded a contract to technology company Epirus for Leonidas prototype systems.

Leonidas is an HPM system, which has already been tested and validated for air defence systems. Featuring an open system architecture, it offers counter-uncrewed aerial system (C-UAS) capabilities.

Under the terms of the contract, the company will supply an undisclosed number of Leonidas prototype systems this year.

The contract award comes with options that will allow the company to deliver additional support services for counter-swarm and counter-electronics capabilities.

“This contract with the RCCTO brings new counter-swarm capability to the UAS fight with our cost-effective, modular, and upgradable Leonidas systems.

“As the threat environment continues to evolve, so, too, will our capabilities, ensuring the US Army is equipped with effective countermeasures to near-term and over-the-horizon electronic threats for decades to come.”

The company will work the RCCTO and conduct demonstrations of the Leonidas prototypes, with an aim to move the system into a future programme of record.

The system has been put through several US Government-sponsored tests and was able to outperform six down-selected systems.