Hyenas is a Sci-Fi PvPvE First-Person Shooter from 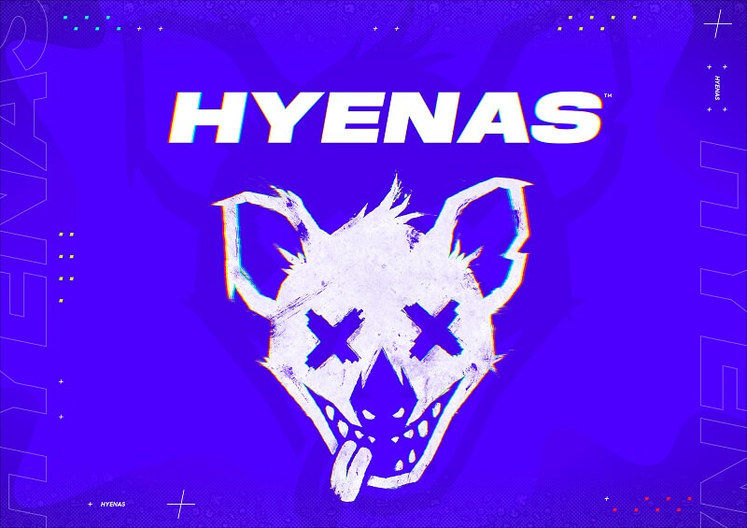 Publisher Sega and developer Creative Assembly today unveiled Hyenas as their newest PvPvE first-person shooter. Known for its work on the Total War series, the title represents yet another attempt to branch out and explore new territory following 2014’s Alien: Isolation.

Hyenas envisions a future in which Earth’s billionaires built themselves mansions on Mars and shattered the planet using the zero-gravity tech that powered their journey. The one way to get back at them is by stealing rare Merch, which they use to furnish their Martian mansions. 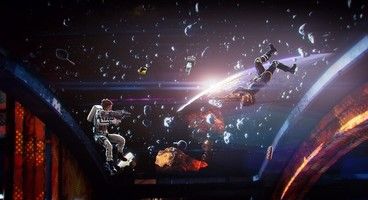 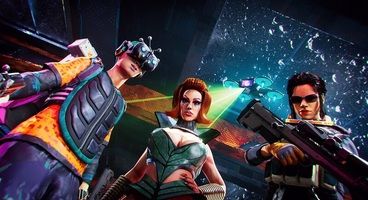 To do so, players join a team of three, select a Hyena “from a ragtag cast of uniquely skilled and armed criminal misfits,” and brave Plunderships full of loot reminding of Earth’s past.

Not only will your squad of three compete against three other teams of players, but you’ll also have to deal with the billionaires’ hired thugs, alarm systems, and armed drones.

Your ultimate goal is to make it through all these obstacles, get as much Merch as you can, and successfully extract.

As the publisher explains, “each Plundership is a sandbox playground of interlocking systems creating endless opportunities for slick teams to exploit the environment, security networks, hired goons and competing crews to gain an edge.”

When being sneaky no longer works, you’ll have to rely on quick movement, guns, alongside “hazardous, and often switchable, zero-G zones, providing dramatic opportunities for you to master your environment to trap and eliminate other crews.”

Hyenas won’t include pay-to-win mechanics according to Publisher Sega, but you will get to loot stuff like Panini sticker albums, a SEGA Mega Drive, PEZ dispensers, and a Sonic figurine.

The title is set to launch at some point in 2023 and headed to PC, via both Steam and the Epic Games Store, Xbox Series X/S, Xbox One, PS5, and PS4. You can check out its announcement trailer below and sign up for its closed alpha on its official website.

Back 4 Blood update: everything you need to know about Tunnels of Terror DLC

Random: “Die-Hard Nintendo Fan” Reportedly Forked Out Over $40K To Ask For A New F-Zero