Independence Day Streaming: How To Watch The Will Smith And Jeff Goldblum Movie Online

585
SHARES
3.3k
VIEWS
Share on FacebookShare on TwitterShare on WhatsAppShare on telegram 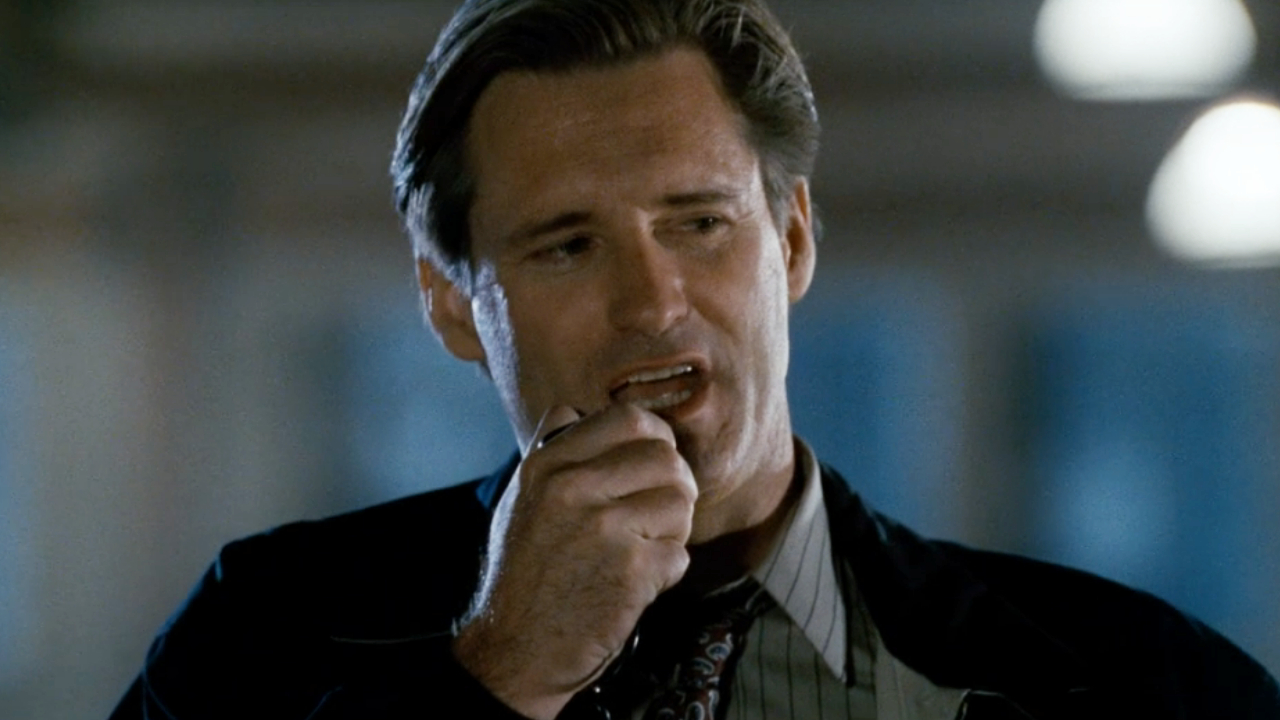 This is crazy to think about, but it has been 26 years since we heard the fat lady sing when Will Smith and Jeff Goldblum saved the world from an extraterrestrial threat in Independence Day. And what better way to celebrate 1996’s box office champ than by watching Independence Day streaming?

Below is everything you need to know about how to watch Bill Pullman give arguably the best presidential speech ever captured on film (and how the speech saved the movie’s title) and everything else about Roland Emmerich’s epic blockbuster.

Where To Watch Independence Day Streaming

It has never been easier to watch Independence Day as the classic ‘90s sci-fi action flick is streaming on Prime Video in stunning ultra high-definition. If you want to take in humanity’s last stand on the Fourth of July, you are in luck because the beloved end-of-the-world disaster film is currently available for anyone with an Amazon Prime subscription. Before you know it, you’ll be watching Will Smith drag a not-quite-dead-yet alien to Area 51.

Are There Other Ways To Watch Independence Day?

In addition to being able to watch Independence Day streaming, there are several other ways to watch Roland Emmerich’s 1996 action thriller from the comfort of your home. Here’s everything you need to know…

If you are thinking about making additions to your digital movie library, you can purchase (or rent) a copy of Independence Day on Amazon Prime. One of the cool things about watching the movie on Amazon is the inclusion of the X-ray feature which gives you access to everything from information about the cast to some pretty great Independence Day behind-the-scenes facts.

But if you want to see Independence Day in all its glory, then you should pick up a copy of the 4K UHD and Blu-ray combo pack. This gives you access to not only the movie, but also loads of bonus features and the extended version of the 1996 summer blockbuster.

It is hard to imagine Independence Day being called anything but Independence Day, but that was nearly the case while the film was still in production. In a June 2020 interview with CinemaBlend’s own Mike Reyes, Bill Pullman revealed that 20th Century Fox really wanted to call the movie Doomsday for reasons, but his iconic speech before the film’s final battle helped Rolland Emmerich make a case for his preferred title, stating:

See, not only does the world have Bill Pullman to thank for helping save the world, we’re also in his debt for preserving one of the cinema’s best movie titles.

Now that we know how to watch Independence Day streaming, all there is to do is grab a bucket of popcorn, boot up your surround-sound speakers, and take in one of the greatest summer blockbusters of all time. But also don’t forget to check the other great movies on Amazon Prime Video.

The Rise of Gru Releasing in China, First Major U.S. Film in Country Since June

Kevin Smith’s New Movie Theater Received A Bomb Threat, But The Director Has Questions About It