Disney Princess Half Weekend and A Black Panther Race!

Why I Stay Up Late Every Night


Who remembers when I was a runner? Some years back,  I was that girl practically addicted to registering and running just about every race in my area. I was SO serious about it. In one year, I went from running to zero races to running 11 races.

In all of those races, I never once did a runDisney race. Which is pretty pathetic considering I live in Orlando. 😩 In my head, runDisney races were for REAL runners. Career runners. The kind of runners who train for months and months. This was not me. I was a 5K or 10K kind of girl who didn’t have personal records to beat. I just wanted to feel good and cross the FINISH line. That’s it!

The joke is on me because not only does runDisney have 5Ks but um, hello…the races are held AT Walt Disney World. What more do you need to know before registering? A magical race at a magical place? What could be better?

We just missed Disney Princess Half Marathon Weekend (February 24, 2019) and I’m annoyed with myself because Miss. America Nia Franklin was there!

She also ran the race! 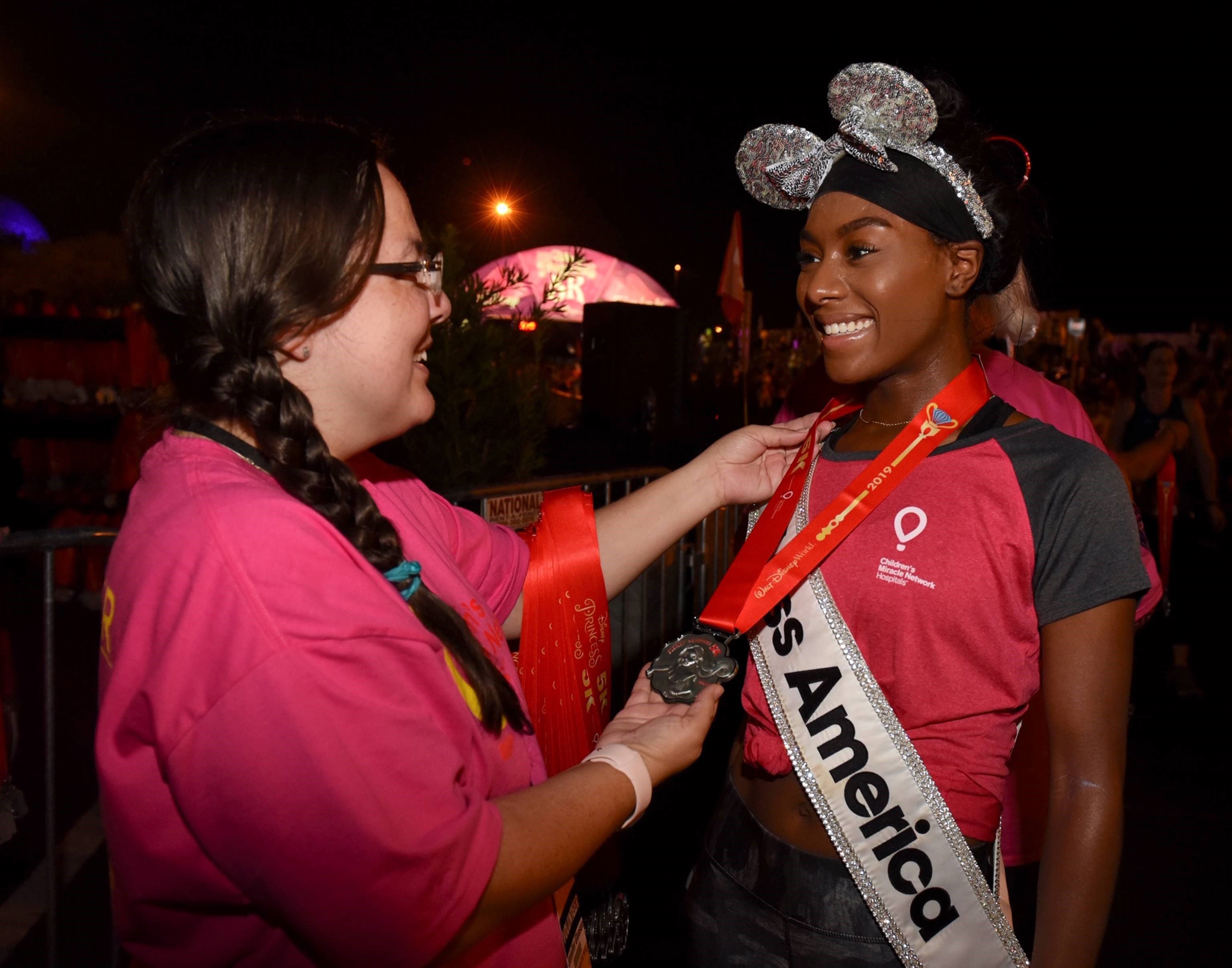 So while I missed the Disney Princess Half Marathon races, I’m in luck because for the first year ever, runDisney is giving us a Black Panther-themed virtual race as part of summer Marvel series. Can you hear me squealing? This is runDisney’s 4th year giving us virtual races and I think it’s the perfect way to get into the fun if you aren’t able to physically run here in Florida.

Participants get a digital race bib, finisher certificate and A MEDAL! You better believe I’ll be making this one in August.

If you’ll be joining me, I recommend, keeping your eyes peeled on the runDisney website so that you can know about any news and register as soon as the races go live.

I Hate the Dentist but I Love This Toothbrush

On protesting “nuns”, a Labour “defection” and a story about “Andre Previn”

Why I Stay Up Late Every Night

What do Mums really want for Mother’s Day?

On protesting “nuns”, a Labour “defection” and a story about “Andre Previn”

Sweaters, Boots, and More Are 40% Off at the Madewell Sale

Lioness that escaped during loadshedding found and euthanised

Black Panther: Wakanda Forever's New Trailer Is a War for the Ages

5 Books That Will Improve Your Company Culture