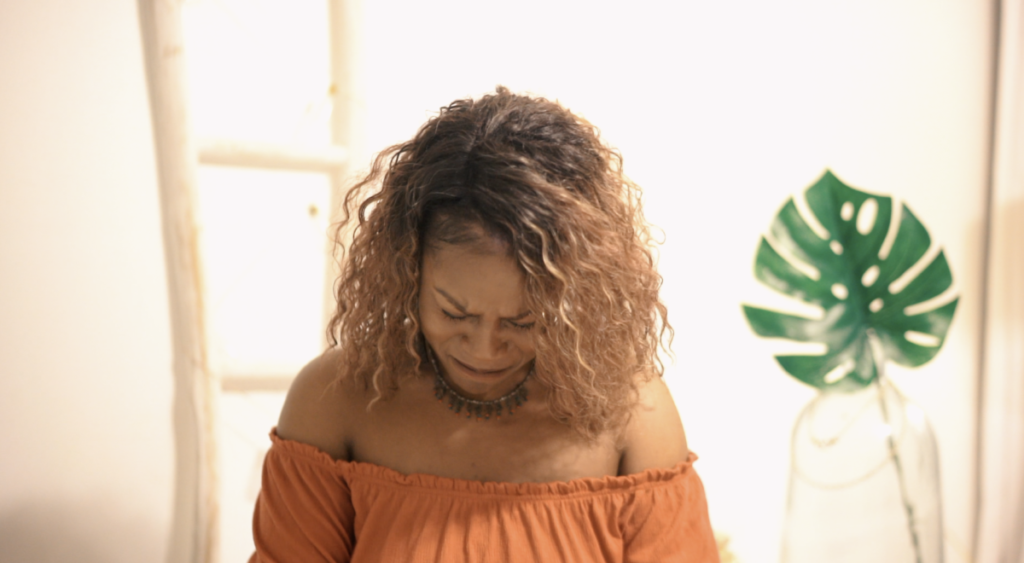 Blogging, my old friend. It’s been a year since my last blog post, and this wasn’t how I imagined I’d return, alas, here we are.

It’s a horrifying thing to write such vulnerable accounts of your life, but I’m a firm believer that the most powerful thing you can do, is share your story, and liberate others who feel trapped and alone by their circumstances.

No one can shame me without my permission, so I “leak” my own sad news before someone tries to use it against me (which has happened in the past from former friends).

Life is so strange. Just when you think you’ve found your footing, something disruptive happens and it completely penetrates your defenses and faux sense of control.

2019 was a doozy! Feeling like I’ve reached the peak of success in travel blogging, being knocked down by ovarian cystectomy, battling the dark thoughts that come with being a person of extremes, the growing pains of my business, and more.

I also realized that for a lot of big moments in my life, I tend to blackout. I think it’s my form of protection, just in case it doesn’t go the way I plan.

Of course in this defense mechanism, I also miss out on the good. I don’t often celebrate my wins, because I’m working on the next one.

If you’re like me, you can go months on end keeping things beneath the surface, while everything else appears to be fine.

But in reality, you feel anxious, depressed, and unsure of who to trust, because you’re tired of getting betrayed by people you let in.

On the contrary, I felt like I went into auto-pilot with my emotions, threatened by anything that didn’t bring sheer happiness, and triggered by emotions I couldn’t control, understand, or rationalize.

I could feel people frustrated by my constant state of optimism, and again, felt othered into a category of someone on the brink of crazy.

I had to learn the hard way that life is irrational and not something I could totally detach from or find logic in every scenario.

Eventually, my ovarian cystectomy caused me to surrender to this fact, and for the first time, I had to go through a journey to rediscover my purpose, come face-to-face with my demons, and truly learn to love the person I was capable of becoming.

I had to learn that my struggles aren’t personal, nor are they punishment for anything I’ve done wrong. Click To Tweet

The lens I see life through and the depth I carry comes from the traumatic life experiences I’ve overcome. And I have to love the outcome as much as the hardships that helped me get there.

My emotional layer often adds a wall between my reality and my need to process things that affect it.

And when your brain goes into spaces you’ve never dealt with, as a result, your thoughts can become quite extreme.

That journey of silencing my inner-guilt and loving myself for all the messy and uncertain moments of my life was a turning point for me in 2019.

If you’re currently in a dark season, I want you to know that it is NOT a punishment, and that there’s a better version of you waiting to emerge on the other side. Click To Tweet

Being human means embracing the spectrum of emotions we’re equipped with, and allowing it to help us forge more genuine bonds and connections with people.

It’s why I love people who have a story and share it. They know what it’s like to be knocked down to the ground, and have to build yourself back up, and that journey is empowering.

So why do I constantly put myself out there like this? Because whenever I go through something and don’t find another person who’s in a similar industry who’s opened up about it, I feel like I have to break that wall down and erase the stigma.

I recently realized that I’m no longer inspired by the success of people who aren’t sharing their struggles. Because I can’t see the full picture, and there are so many dreamers out there that quit at their first obstacle because they see people in my position who’ve never opened up about all the things we go through to get the things we want.

And when they don’t see behind the curtain, they think there’s something wrong with them.

And they take it as a sign that none of it was meant to be.

It’s a horrifying thought the number of dreams that never come to fruition because life happens and people will take a comma as a period. Click To Tweet

This video is a bit all over the place, but I hope you can watch it in its entirety to grasp the rollercoaster of my 2019, but most importantly, the triumph and ability to stand back up.

After this video (recorded January 1st, 2020), I know you might be tempted to reach out and send a heartfelt message. I prefer you to send that same sentiment to another person in your life who is the resourceful and strong friend that you always go to. They’re the ones that need to be checked up on. And they’re the inspiration behind me choosing to share this story.

Iran protests: A barrier of fear has been broken. The regime may be at a point of no return

This Easy Sourdough Waffle Recipe is Great for Your Gut