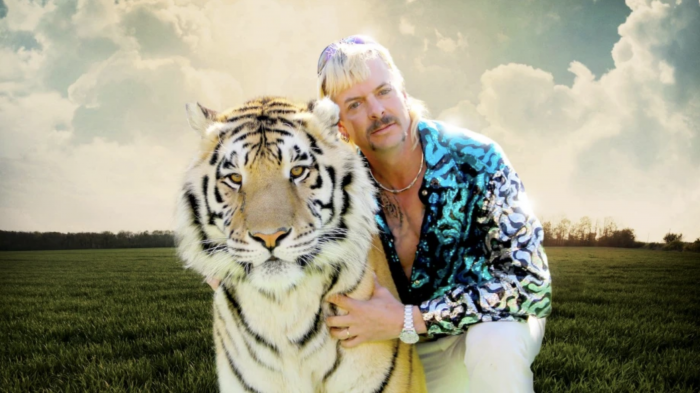 In the past few days, the world quickly became united by two subjects: Covid-19 and Tiger King. The year is 2020 and this is real life.

Trying to make the most of these uncertain times we’re in, I figured I’d indulge in what seemed to be written off as garbage TV and cheap entertainment.

Not a single thing I saw or read beforehand would’ve prepared me for what eventually played out, and that’s the sole motivation for writing this now.

I don’t cover TV shows and certainly never saw myself writing about a deranged Netflix docuseries, but here we are.

If you’re an empath, trust me, you do NOT want to watch Tiger King. Click To Tweet

Every single toxic quality about humanity was on display in this voyeuristic fashion.

This concoction of disaster showed itself in every scene for the next few hours and I went from indulging for entertainment, to feeling depressed about the honest people who lost years of their lives (or their lives altogether) because of one man’s outrageous ego.

If you’ve started the show already, and are determined to finish, then episode 5 (20-minute mark) is where you should proceed with caution as there was no suicide warning.

I’m super selective about the type of media and energy I take in, because I’m on my own mental health journey, and I wasn’t prepared for this.

What started as entertainment turned into a horrifying account of what people are capable of when your sole motivation is fame and money. 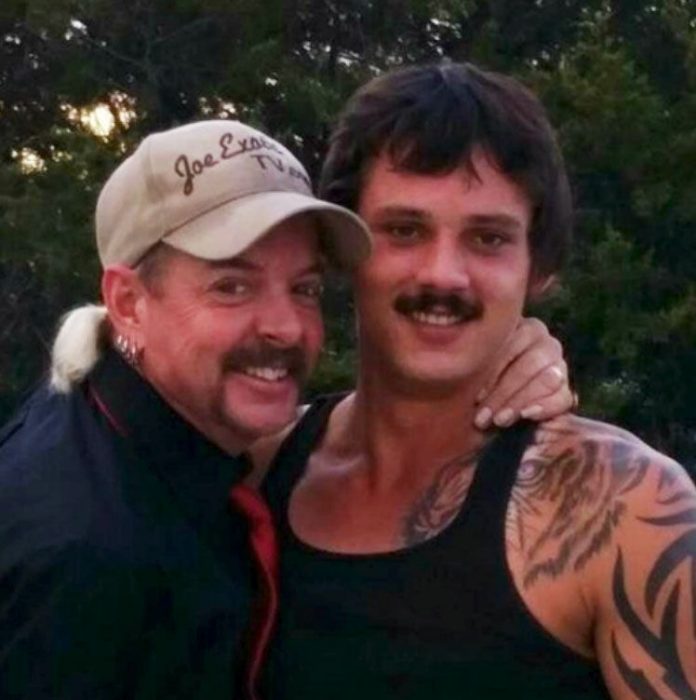 Upon finishing at 5AM, I found myself sitting in bed with tears and you can label me as soft if that makes you feel better.

As a whole, we’re so collectively desensitized to people’s pain who we can’t relate to, we write them off as meth-heads and drug addicts.

But one thing no one can stigmatize is the trauma that comes with a grueling mental health battle. And seeing someone else go through the same downward spiral with a fatal ending, is triggering.

You start to think about how Travis’ final days were trapped under the control of a sexual predator who kept him drugged up enough to forget he was actually straight.

You see how the nasty feud between two people ultimately leaves no winners in the end.

You see how a man’s ego can mentally and financially drain and drive his family away.

You see the extent of evil that comes from chasing money and status.

You see animals exploited from every direction for personal gain.

You see newly released felons pigeon-holed into feeling like this is their only fair shot at starting over, only to later be abused and mistreated. 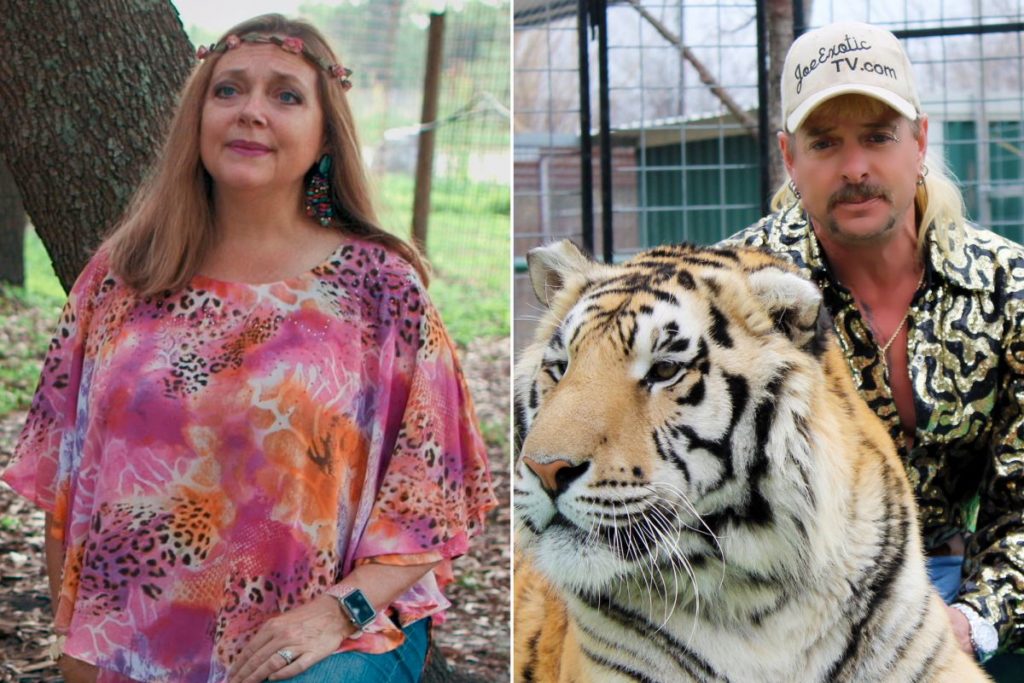 The reason shows like this are able to do so well, is because when we see someone else’s meth-induced life crumbling by the second, we get this endorphin boost and feel better about our own lives and circumstances.

Instead, you watch and take the collective pain that each person has suffered, and you go down a mental path of your own.

You see the human first and feel compassion for the self-destructive path he chose, before you write him off as a druggy.

I saw Travis’ suicide [accidental or intentional] as the product of feeling trapped in a life you can’t escape from and him not having any positive role model in his life to save him.

You start thinking about all the others who are currently in this situation.

You begin to think of how much trauma his final days on Earth were filled with.

Perhaps this explanation won’t make sense for some, but to those who have overcome traumatic life experiences or mental health battles, then you’re transported back to those days to relive for yourself.

Sometimes you just want to put a band-aid on a part of your past without a Netflix show involuntarily ripping it off and reminding you that the wound is still there to revisit at a moment’s notice.

That’s the best way to describe a trigger.

There are several things that will disgust, infuriate, and depress you throughout this series. Some harder than others.

So if you’ve seen the Tiger King hype and haven’t watched it yet, I encourage you not to if you have empathetic tendencies. We might be in the minority, but I sincerely wish someone would’ve posted this type of review in the sea of memes and jokes for those of us who needed it.

To my fellow empaths, I’m here for you.

The Chief Rabbi of Barcelona