by dagold
in NIGERIAN NEWS
1 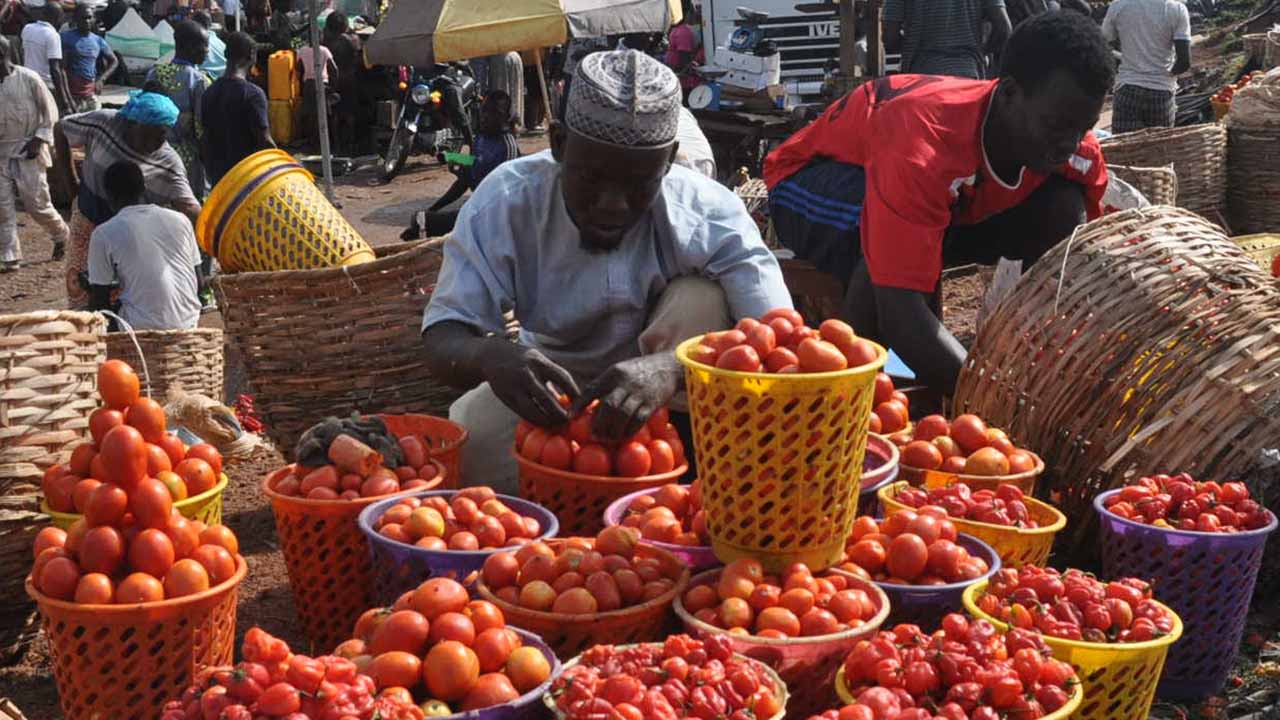 Kwara State Government, yesterday, commenced distribution of N600 million grants to empower at least 30,000 women and petty traders across the 16 local councils of the state.

The support, which is being coordinated under the Kwara State Social Investment Programme (KWASSIP), is a replica of World Bank programme, Nigeria for Women Project, with each of the beneficiaries receiving N20,000 to support their trades.

The disbursement started with Asa, Ilorin West and Ilorin South, while other councils are scheduled for the coming days.

Acting General Manager (GM) of KWASSIP, Abdulqowiyu Olododo, said: “We are paying N20,000 each to 30,000 petty traders across the state.”

As I speak, enumeration is still ongoing to accommodate more people. But we needed to kick-start the payment.

“From now till Saturday, we will be paying the first batch of the beneficiaries. And subsequently like a week or so, disbursement for the new entrants will continue. We are doing Ilorin West, South and Asa today. We should be able to cover about 3,000 beneficiaries under the first tranche.”

Olododo, who dismissed speculations that the selection process was political, said that the list was a product of consultations with relevant stakeholders, including trade groups in the affected locations.

“Some people are speculating that the selection process is political. There is nothing like political patronage about the exercise. This administration is known to spread dividends if democracy to all parts of the state and to all persons at various times. We worked with different community people, trade bodies, and other stakeholders across the state that helped us to identify the genuine petty traders.

“This is not the first time the government is giving out Owo Isowo (trader-moni). It is a second phase of such. After disbursement, our office usually does proper monitoring and evaluation, because we have their details, including addresses with us. The evaluation enables us to ascertain the impact from the beneficiaries. So far, we are impressed with the feedback and that is why we are doing it again,” he added.

In his remarks, the TIC Chairman for Asa, Alhaji Abduganiy Saadu Atebise, said the concept is people-focused and one that will go a long way in reviving several businesses, and hailed the gesture of the state government.

Meanwhile, some of the beneficiaries, who spoke with newsmen, expressed joy for the financial support and applauded the process leading to their pick.

Mrs. Kabira Nasirdeen, who is vending foodstuff, said the money would help strengthen her business, thanking AbdulRazaq for the business-friendly initiative.

Also, Mrs. Ishola Memuna, a garri seller, prayed for AbdulRazaq for coming to their rescue through such empowerment.

Trump claims presidents can declassify documents ‘even by thinking about it’

Toward a European carbon footprint rule for batteries | Science