Prepare for the holidays in a galaxy far, far away with this Lego Star Wars Advent Calendar deal 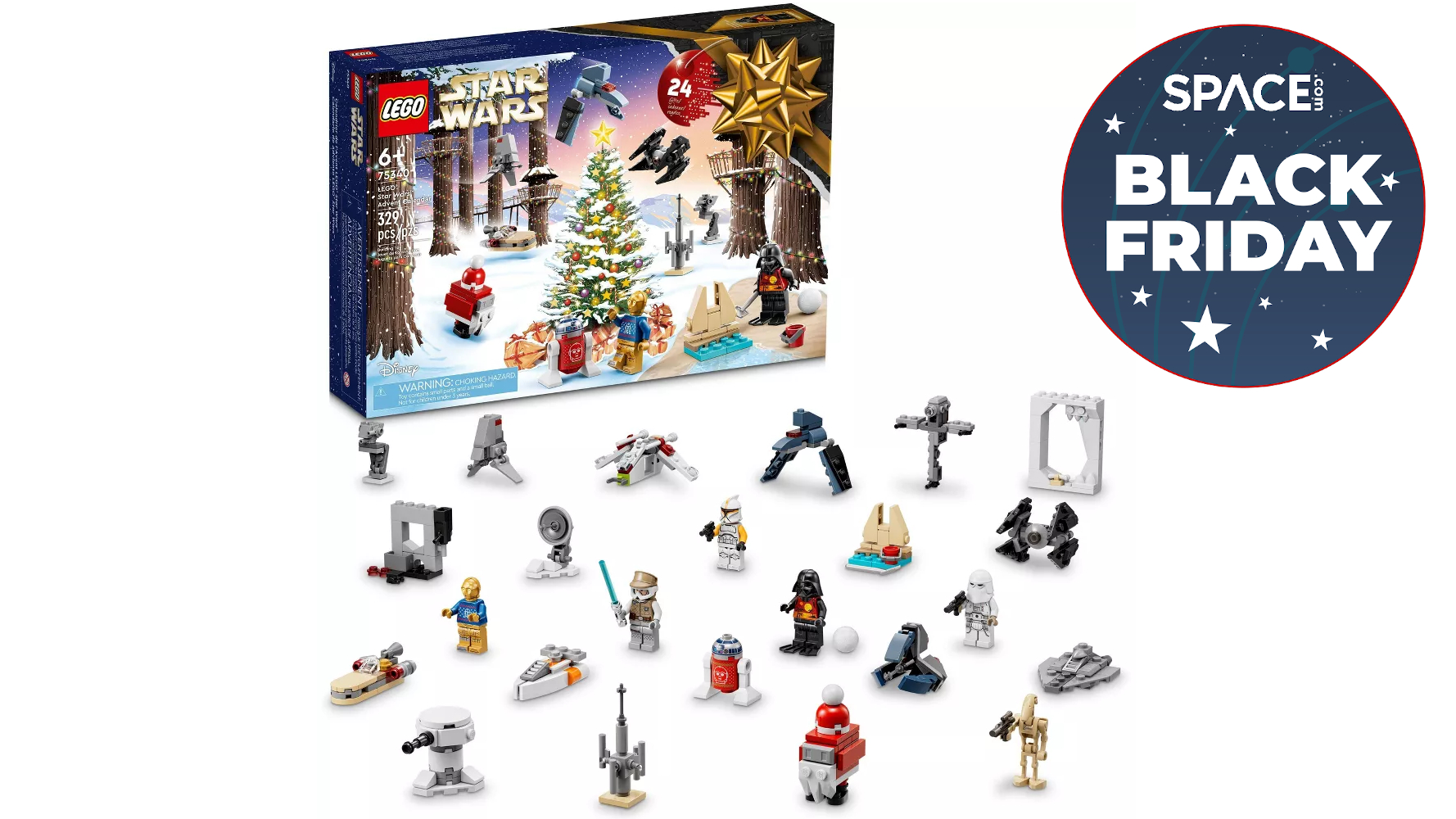 Lego advent calendars have become increasingly popular in recent years, and 2022 looks to be no different with another set of 24 surprises to open in the run-up to Christmas.

Better yet, Target has discounted the Star Wars-themed set ahead of Black Friday, meaning it’s easier than ever to get involved in the fun, with items including iconic characters like C-3PO, R2D2, and everyone’s favorite Sith lord, Darth Vader, albeit in a summer outfit.

You can get the Lego Star Wars Advent Calendar for just $28.79 at Target (opens in new tab), down from the usual $35.99. A 20% saving is pretty standard during sales for Lego kits, but it’s rare to see them on modern (and time-limited) kits like this, so it’s a great deal

It’s a great option, and joins a list of the best Black Friday Lego deals we’ve found in so far. For more, be sure to follow our Black Friday live blog.

So, what’s included in the deal (opens in new tab)? There are 329 pieces spread throughout 24 doors to open. When it comes to minifig characters, you’ll find the likes of Luke Skywalker, a Clone Trooper, Battle Droid, Gonk Droid, and a Snowtrooper.

Matching the winter theme is the inclusion of mini builds like Hoth-themed defense weapons and a Wampa Cave from the early scenes of The Empire Strikes Back, as well as a mini AT-ST.

You’ll also find a number of small vehicle builds, including a Republic Gunship, Luke’s Landspeeder, a B-Wing, and a TIE Interceptor.

The Advent Calendar is recommended for ages 6 and up due to the small pieces inside, which is worth considering if you have smaller children.

User reviews of Lego set number 76956 (opens in new tab) are very positive on Target’s own website, with most complaints being about the price – something this discount helps to negate, somewhat.

7 Easy Slow-Cooker Side Dishes for Thanksgiving

7 Easy Slow-Cooker Side Dishes for Thanksgiving