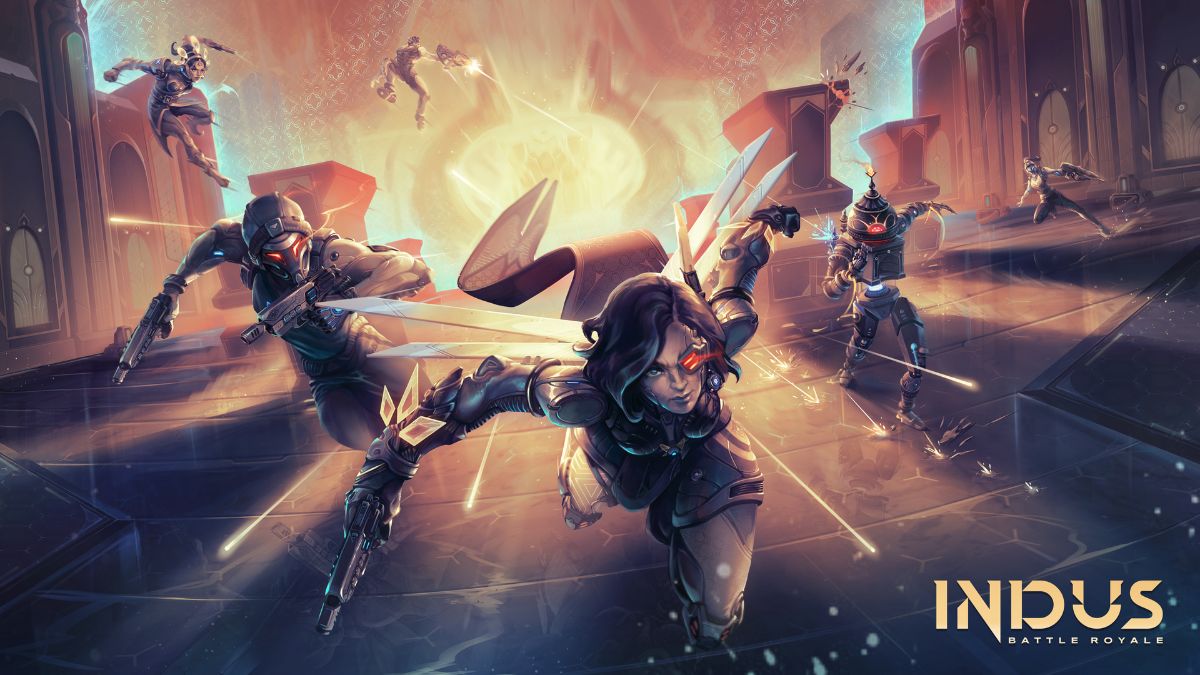 Over 40 notable Indian video game and e-sport companies have joined together to request the Ministry of Electronics and Information Technology (MeitY) to create a clear regulatory distinction between video games and real money gaming apps. The group seeks a formal meeting with the ministry to suggest the laying out of rules, and share their opinions and insights to help better understand the medium before it adversely affects the Indian video games industry as a whole. A representation letter, signed by key figures from the industry, has been sent to the Indian government, which currently groups video games (played solely for entertainment) and online games played for stakes (real-money wagering) under the same regulatory purview. The representation was organised by Chennai-based Outlier Games, which recently developed the space survival indie title This Means Warp.

“As India’s gamers grow in numbers and evolve in terms of preference, it’s crucial that the rules evolve as well. We hope to see a clear regulatory distinction between video games and real money gaming to ensure that best-in-class protections exist for the half a billion or so gamers in India,” said Roby John, CEO and co-founder, SuperGaming in a prepared statement. The Pune-based studio first came into the limelight with a few mobile games — MaskGun and Silly Royale — before expanding into the PC segment with Indus, a futuristic battle royale title that draws heavy inspiration from Indian culture.

A press release has been jointly issued by the companies, and includes representations by key individuals from studios such as SuperGaming, Ludo King creator Gametion, and Nodding Heads Games — makers of The Game Awards-nominated Raji: An Ancient Epic. In the release, the group has requested an audience with Minister of State for Electronics & Information Technology and Skill Development Rajeev Chandrasekhar. “Globally, online games that do not involve staking money and are purely played for entertainment are typically categorised as ‘Video Games’ and the industry developing and publishing them is referred to as the ‘Games Industry’ or ‘Video Games Industry,’ the press release notes. In those countries, games involving real money stakes or Fantasy Sports are governed by separate online gambling legislation, with the industry being coined ‘iGaming Industry.’

“This distinction is so stark, that no country in the world includes revenues from the ‘real money games played for stakes’ industry while preparing market research reports and analysing data points such as revenue generation, taxes, or user base,” the release adds. With this request, the Indian video games industry has put down three key recommendations, which start with creating a ‘regulatory distinction’ between actual video games and online games played for real stakes involving money. The companies have also considered the government’s concerns with video games, which involve addiction, violence, and sexual themes. They suggest the latter can be dealt with by creating an India-specific age and content rating mechanism similar to PEGI in Europe and ESRB in the Global North.

As for combatting video game addiction, the companies have recommended creating a robust framework which is aimed at reducing exposure to in-game purchases and age-inappropriate content. “These frameworks are also to be ideally regulated by the Video Games Industry-specific SRB [(Software Rating Board)] in line with global standards such as COPPA in the USA and GDPR in the EU,” as per the press release. In a separate document, the video game companies have also outlined some anti-addiction measures, such as keeping track of activity reports and screen time and helping parents prepare schedule timers.

Earlier this month, the government proposed a self-regulatory mechanism, a compulsory verification of players and physical addresses for online gaming companies in the country, which will be covered under the new IT rules that were issued in 2021. It is this same amendment that puts actual video games and real money gaming under the same scope of regulation, which the aforementioned companies intend to create dialogue about.

Remastering three classics from Apogee Software for a new age

Fntastic Denies ‘Scam’ Claims, Says The Day Before Delay Was Pre-Planned After MMO Gets Delisted From Steam