iOS 15.5 could improve an iPhone app you use every day 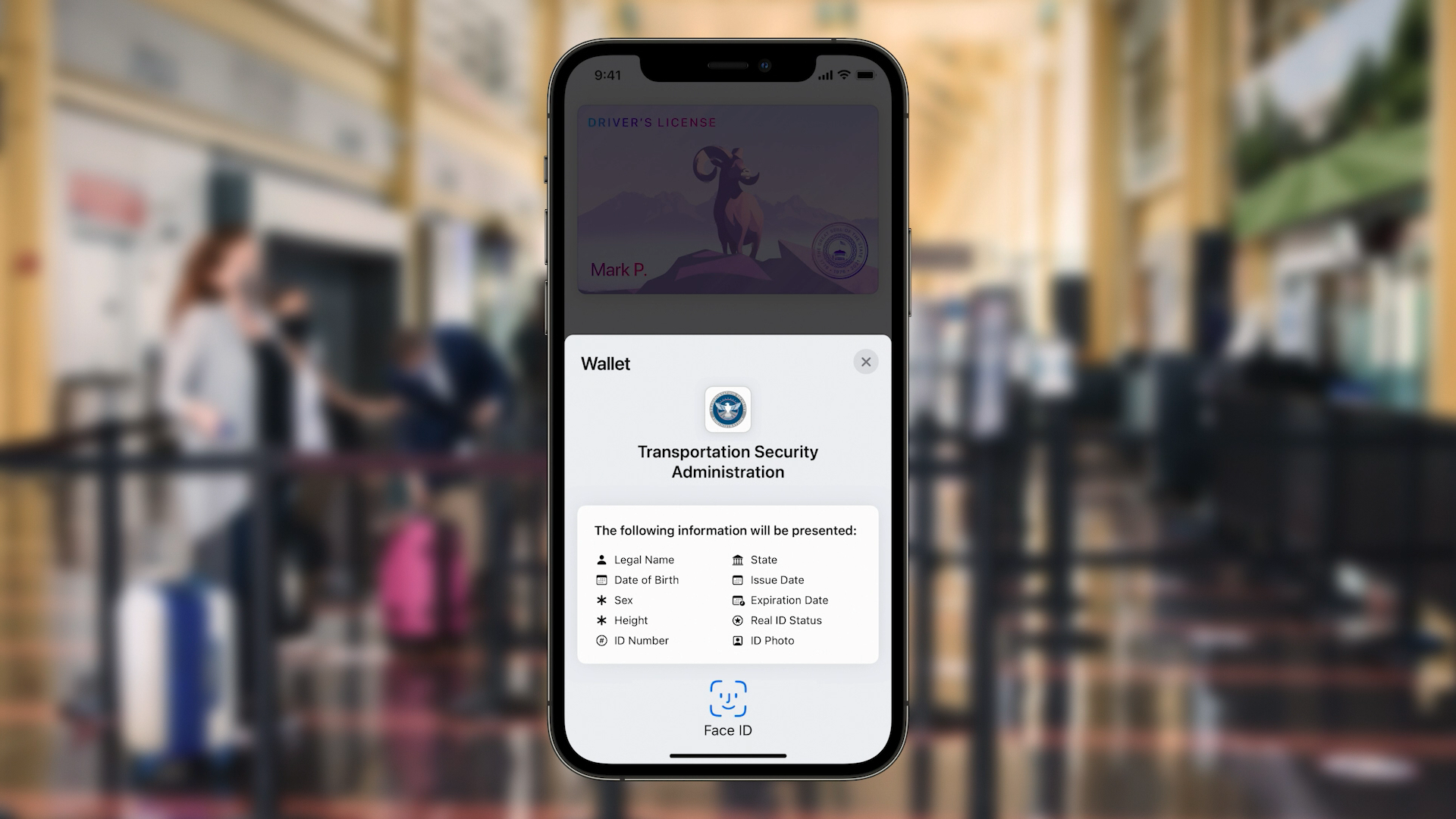 While iOS 15.4 is still pretty recent, we’re already looking to iOS 15.5, as the first beta for Apple’s next iPhone operating system upgrade has started rolling out for developers, and we can use it to see what features are on their way.

It seems that the Apple Wallet app, which many iPhone users open daily for contactless payments and other transactions, could be getting the most upgrades.

As spotted by MacRumors (opens in new tab), there are now big ‘Pay’ and ‘Request’ buttons under your card right at the front of the app – and it doesn’t take Einstein to work out what these do. Like in many banking apps, these let you easily transfer money or request it from a friend, which should cut precious seconds over the previous method of paying.

9to5Mac (opens in new tab) has also spotted a smaller change – iTunes Pass, basically a gift code account for money to spend on the App Store and in a few other Apple places, has been renamed to the ‘Apple Account’.

Sure, that’s a pretty bland name, but given that iTunes on Mac closed in 2019 (to make way for Apple’s billion other apps), it’s no surprise that the name is being retired in places where it’s still used.

A few references too

MacRumors also says that a few upcoming Apple services have been mentioned in the iOS 15.5 code.

The first of these is SportsKit – Apple has already confirmed that it plans to stream baseball games every Friday night… at some point. Apparently iOS 15.5 includes code that could be used to report live results.

Secondly, it sounds like Apple Classical, the brand’s classical music streaming service, could be near launch – there are a few references in the code to that too.

Admittedly none of these are huge changes (other than the Apple Wallet one, which might be really helpful for some people) – and we can’t say for sure that these features are even coming, as a beta just confirms that they should arrive, unless there are any big issues. But that’s to be expected from the .5 update spin-off – all the good iOS 15 features have been implemented with earlier iterations.

Thankfully, iOS 16 shouldn’t be too far out, because Apple has already confirmed the dates for WWDC 2022 when it show its new iPhone operating system off. So join us on June 6 for the keynote conference where we’ll see some bigger Apple software upgrades.