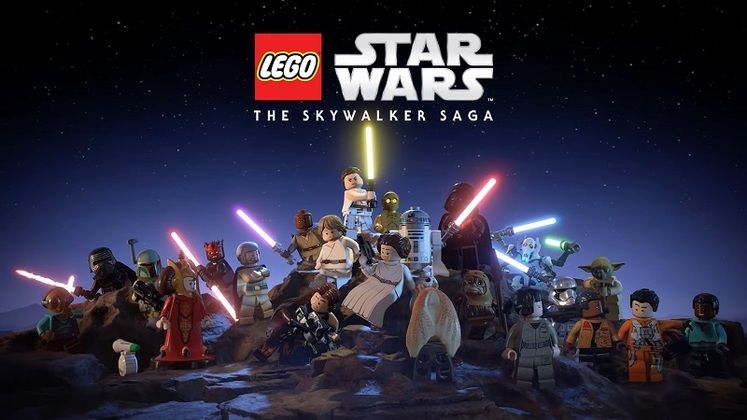 Lego Star Wars: The Skywalker Saga is finally out, infusing a good dose of humor into its retelling of the three popular movie trilogies. It also introduces a number of significant gameplay changes that shake up the formula which popularized Lego games, making fans wonder if it might come to Xbox Game Pass or its PC counterpart at some point in 2022.

Lego Star Wars: The Skywalker Saga’s presence on PC Game Pass would undoubtedly put the title within the reach of a new audience. It would be rather fitting, as it already counts among those games that are particularly easy to pick up and quickly get the hang of. 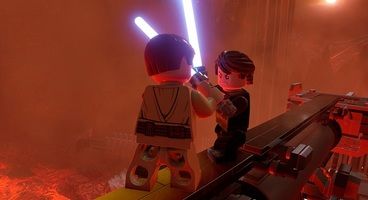 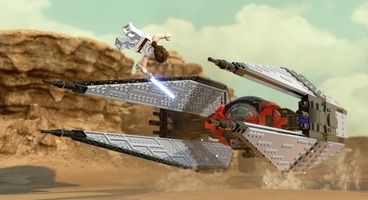 Unfortunately, Lego Star Wars: The Skywalker Saga doesn’t count among the games that are currently available on Xbox Game Pass.

It also didn’t reach PC Game Pass at launch, which means that anyone interested in playing it will have to opt for a traditional purchase.

Previous Lego games have yet to make their way to Microsoft’s ever-growing subscription service, but that doesn’t fully exclude the possibility of Skywalker Saga being the one that breaks the ice.

There’s no official word on the matter up until now, but we’ll keep an eye out and update this article as soon as we hear anything new about Lego Star Wars: The Skywalker Saga arriving on Xbox or PC Game Pass.

If you’re rather impatient and want to hop in straight away, the game is now available on PC, via Fanatical and other major storefronts, Xbox Series X/S, Xbox One, PS5, PS4, and Nintendo Switch.

Become The Overlord In KEMCO’s Deckbuilding Roguelite Overrogue, Out Soon