LG’s phone business is dead, but its phones are still getting Android 12 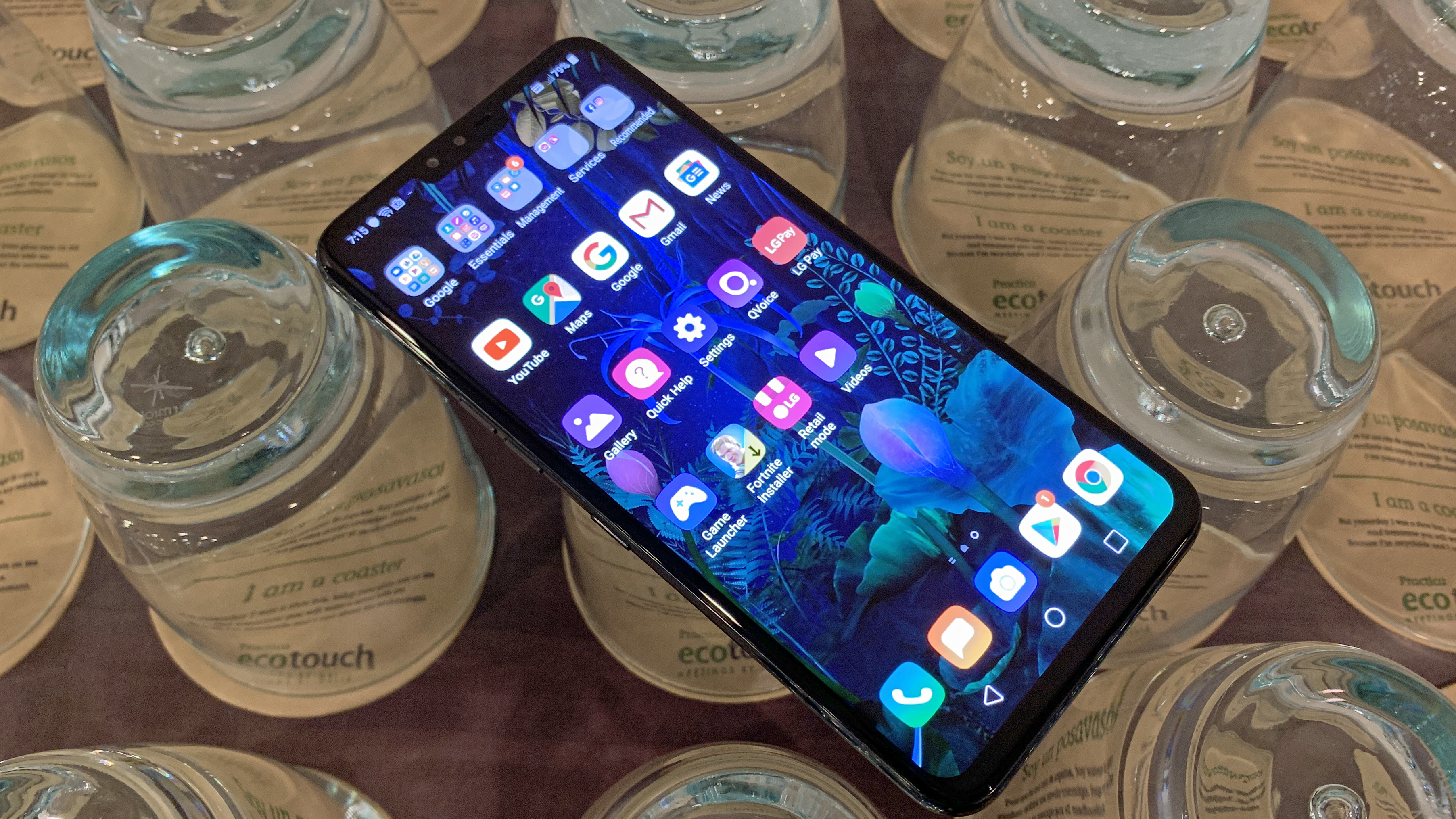 Despite its departure from the smartphone business last year, LG is dishing out security patches and Android 12 updates to some of its devices.

The company posted a roadmap outlining software updates that it has planned for the second quarter of this year. The Q52, Velvet, and Wing will get the latest security patches while the Q92 5G, V50 ThinQ, and V50S ThinQ will get an Android 12 update. The updates are slated for a Q2 release.

LG notes in the post that this is a tentative roadmap “made before detailed technical review”, and if an update won’t meet the company’s usability standards it may not be released. The post also warns that some updates may not show up outside of Korea.

The roadmap tracks with the company’s three-year promise that it announced shortly after announcing the demise of its smartphone business. It stated that “premium phones released in 2019 and later (G series, V series, Velvet, Wing)” will get three iterations of Android updates (which we assume means major updates). It is unclear whether or not the company plans to update any phones to Android 13.

We’ve reached out to LG about the expected longevity of these updates given that the company no longer produces smartphones, and we’ll update this post if we hear anything back.

LG smartphone venture lasted quite a while before floundering in more recent years. The company pushed the envelope numerous times with releases like the LG G2 and V10 which received rave reviews in their respective heydays.

Sadly, it flew too close to the sun with phones like the G5 (which we liked), and its later attempts at changing the game were met with continually middling reception. While many reviewers praised the new things that the company was trying, they simply weren’t good enough to really take off. The Wing for example was great in theory but had its fair share of issues like finding a target market.

It’s encouraging to see that even though LG is done making new phones, it hasn’t yet ditched software support for some existing phone customers.

Though LG did include the Wing in its three-year promise, it isn’t on the current roadmap to be released in Q2, implying that there’s likely some extra optimization to be done for the phone’s unique form factor.

The Stylo series and K lineup of smartphones seem like they’re done, however, as the three-year promise stated that those phones would only get two major updates from their release year of 2020.

We think LG is doing fairly well at holding true to its promise, but it remains to be seen how the roadmap will actually play out.