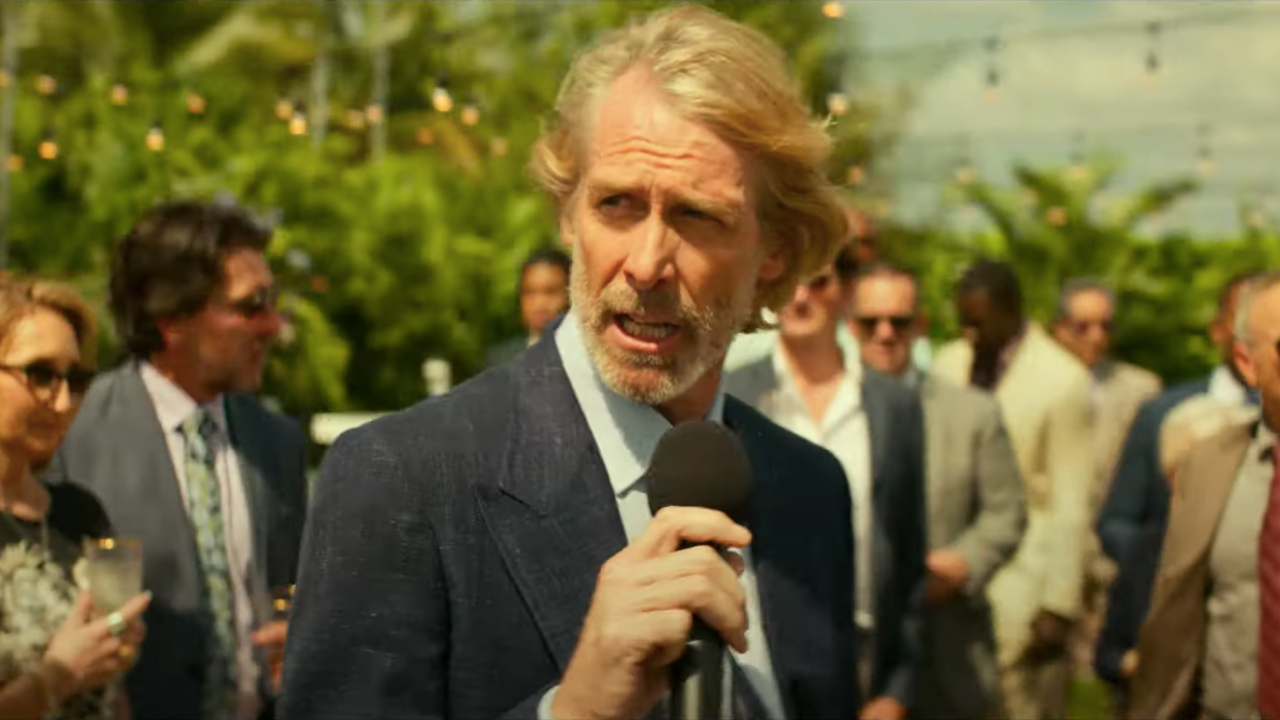 For the careers of both actor Will Smith and director Michael Bay, their collaboration on 1995’s Bad Boys was an early and crucial success. Though Bay only returned for a fun cameo appearance in Bad Boys For Life, the Ambulance director’s legacy is still entwined with that particular series. Which means people obviously want to know how he felt about Smith’s big Oscars slap with Chris Rock. Bay did offer some thoughts, but they were more of a reaction to the self absorption of Hollywood rather than any sort of judgement call.

While speaking with Yahoo in an interview for Ambulance’s forthcoming release, the filmmaker was locked and ready to give his two cents about current events. The legendary action director did just that, but went an extra mile when it came to describing his feelings. As it turns out, this is what Michael Bay’s experience with “the slap” has consisted of:

The behind the Transformers film franchise has always been some who’s kept an eye on the events of the world, with a healthy respect for those who serve in the armed forces. Naturally, that interest dovetails into keeping a watchful eye on the continued conflict in Ukraine, so it’s not a surprise that he’d feel this way about the entire situation. His comment about “self absorption,” no matter what side you fall on that particular subject, does carry weight in light of the fallout from the 94th Academy Awards’ fateful telecast.

The event that lead to Will Smith’s eventual resignation from The Academy continues to be well discussed in the public eye, despite taking place a week and a half ago. Many in Hollywood have given their thoughts from both sides of the aisle, providing opinions that cover all sorts of ground. As the matter continues to be evaluated, and key figures like show producer Will Packer are further shedding some light on what happened behind the scenes, there are no signs that this discussion will be slowing any time soon.

Some might still be wondering just why anyone would ask Michael Bay about Will Smith’s Oscar slap, outside of the fact that the two have worked together on and off. Well, in light of the incident at hand, Bad Boys 4 has run into a bit of a setback. The series’ legacy continues to tie into Bay’s filmography; so people are going to want to know if he has any special insight or commentary on Smith’s current state. Unfortunately for anyone who is looking for that sort of information, what you see above is probably all you’re going to get.

In the realm of the present, Michael Bay’s latest dose of “Bayhem” opens this weekend, with the theatrical debut of Ambulance. That’s just part of what you can expect from the 2022 movie releases headed to the movies this year, and you can check out the competition in our complete rundown. However, if you want to learn more about what to expect, CinemaBlend’s official review of the film is also available for your reading pleasure.