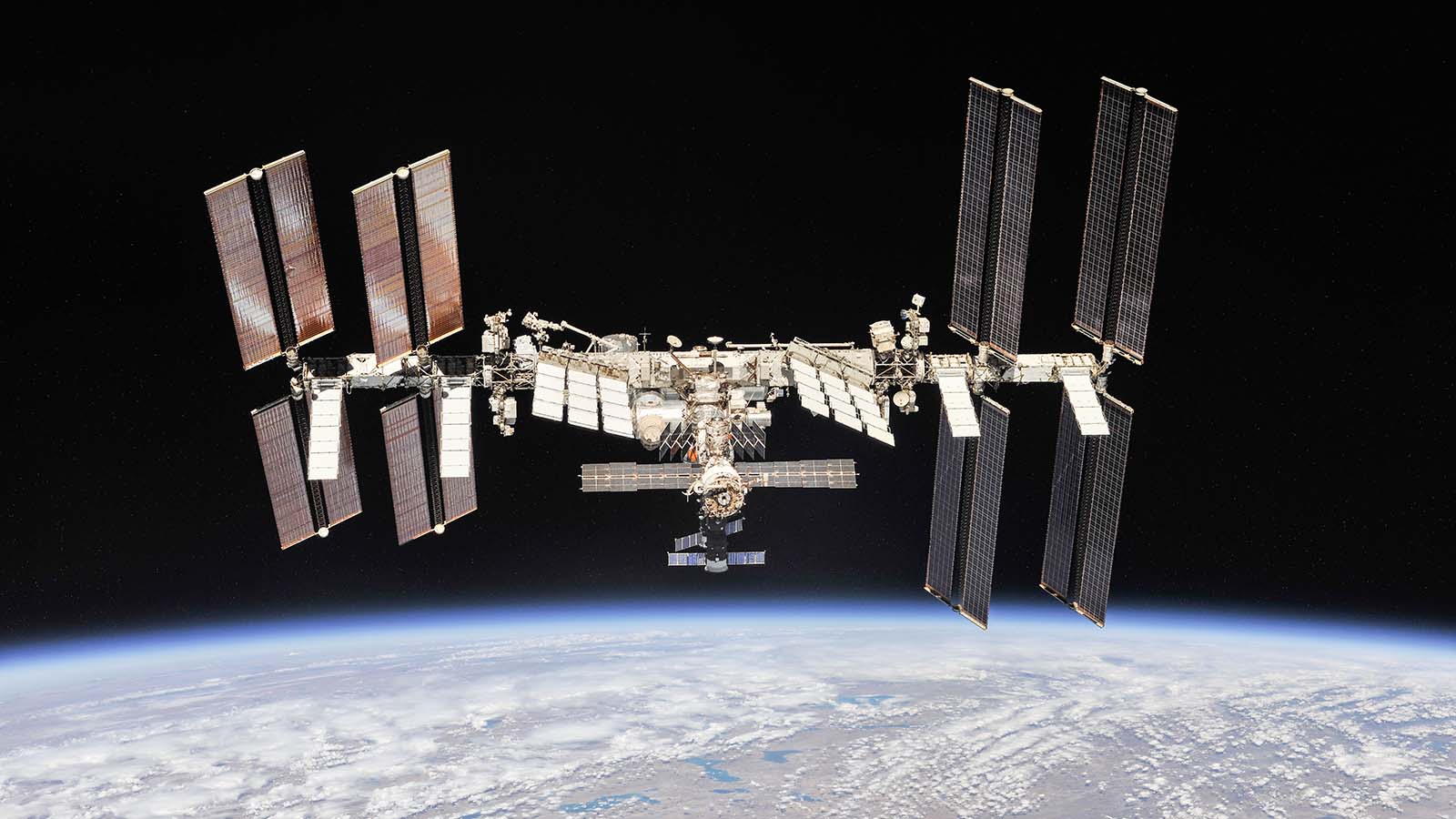 As part of its efforts to expand its focus toward space, Microsoft has developed a platform for on-orbit compute so that spaceships running AI (opens in new tab) workloads can be connected to the hyperscale Azure (opens in new tab) cloud.

In the first of a series of space-focused partnerships, the software giant is working with Thales Alenia Space to demonstrate and validate on-orbit compute technologies with a demonstration onboard the International Space Station (opens in new tab). Together the two companies will deploy a powerful on-orbit computer, an on-orbit application framework and high-performance Earth Observation sensors to create new on-orbit climate data processing applications to benefit Earth’s sustainability.

Microsoft is also partnering with Loft Orbital to enable a new way to develop, test and validate software applications for space systems in Microsoft Azure. These applications will then be seamlessly deployed to satellites in orbits using Loft Orbital’s space infrastructure tools and platforms.

Finally, Microsoft is working with Ball Aerospace to create a series of on-orbit testbed satellites that will be used to implement new software and hardware for the US government. Both companies will collaborate on the execution of these spacecraft missions to demonstrate reconfigurable on-orbit processing technologies leveraging the Azure Cloud.

Satellite imagery is already a valuable asset but when used with geospatial AI, analysts can monitor change detection for their respective areas of interest.

This will be especially useful for industries that monitor, measure and/or monetize large areas of the Earth. However, satellite imagery consists of unstructured, big data (opens in new tab) which requires significant resources to transform and analyze in order to access information and store it as well as use it as structured data.

To help accomplish this task, the Azure Space (opens in new tab) team has released a new reference architecture articulating how to apply AI to satellite imagery at scale using Azure resources. As Azure offers orchestration flexibility, customers will be able to bring their own imagery but they can also call another imagery provider API.

When it comes to geospatial intelligence and remote sensing AI, Microsoft already has partnerships with Blackshark.ai, Orbital Insight and Esri while customers looking to build AI can use the company’s tools including Azure Machine Learning (opens in new tab) and Azure Custom Vision.

We’ll likely hear more from the Azure Space team regarding its latest endeavors in space once its on-orbit compute projects enter the testing phase.

Dutch University Gets Cyber Ransom Money Back, With Interest