Pagan Warriors battle the armies of Heaven in Fantasy 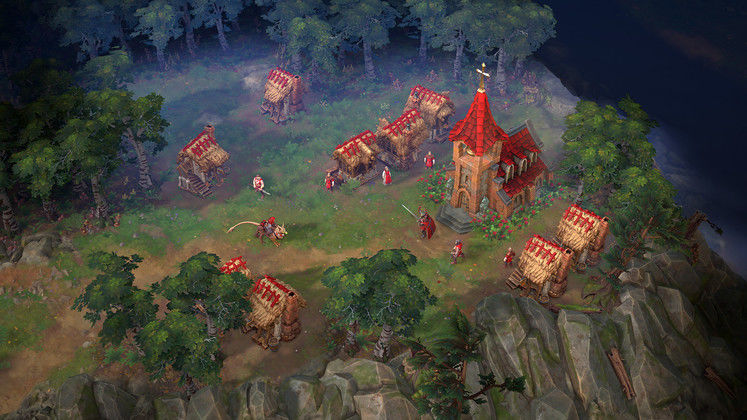 Godsworn is a mythological RTS game about the battle between Pagan Warriors and the armies of Heaven, it’s set during the Northern Crusades, and you can even take command of mythical creatures.

Piqued your interest? ThunderOak is an independent development studio that was founded by Baiba Gedrovica and Corne Willemsen in 2021, based in Rijswijk, the Netherlands. The two are now working full-time on this ambitious project, which should launch into early access on Steam in 2023.

Godsworn features heroes with abilities, and a co-op campaign 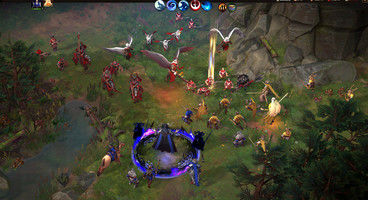 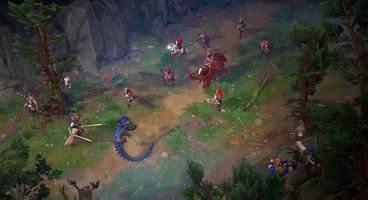 There will be four “divine heroes” for players to take command with, all offering their own unique abilities, buildings, and units. These four playable heroes will be available at the launch of early access, and the ones we know about so far are: Goddess Saule, Moon God Meness, and the archangel Michael.

Heroes will gain devoted followers, who will basically act as your resource gatherers and are able to construct buildings, much like Peons or Peasants in Warcraft 3, or the classic villagers in Age of Empires. Food, Wood, Wealth, and Faith will be your main resources, with followers praying to build up Faith for you so that it can be spent on mythical creatures and god powers to use against the forces of Heaven. 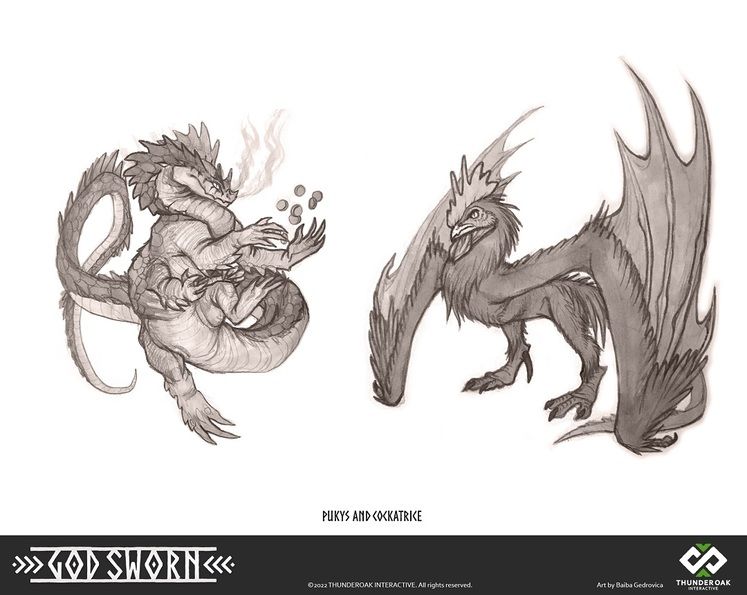 There’s a campaign mode that comes with co-op support, so you can witness the Baltic pagan struggle against the crusading armies of Heaven with a friend. We also noticed that there are going to be skirmish maps and other challenges, with 8-player multiplayer modes.

“We felt that there was a lack of fantasy RTS titles, so we set out to make one ourselves.” said Gedrovica and Willemsen, in a press briefing about Godsworn. “During some trips to Latvia, we were inspired by the history of the location, and decided to make the northern crusades the setting of our game. The culture and mythology of the Baltic pagans have not been explored in any popular media outside of the Baltic countries (Latvia, Lithuania, Estonia) themselves, so we felt that it would be an interesting new setting for a fantasy RTS.”

Godsworn is due to head into early access sometime in 2023.

Marvel’s follow-up to XCOM has been delayed

Made In Abyss Trailer Showcases Zelda: Breath Of The Wild Similarities