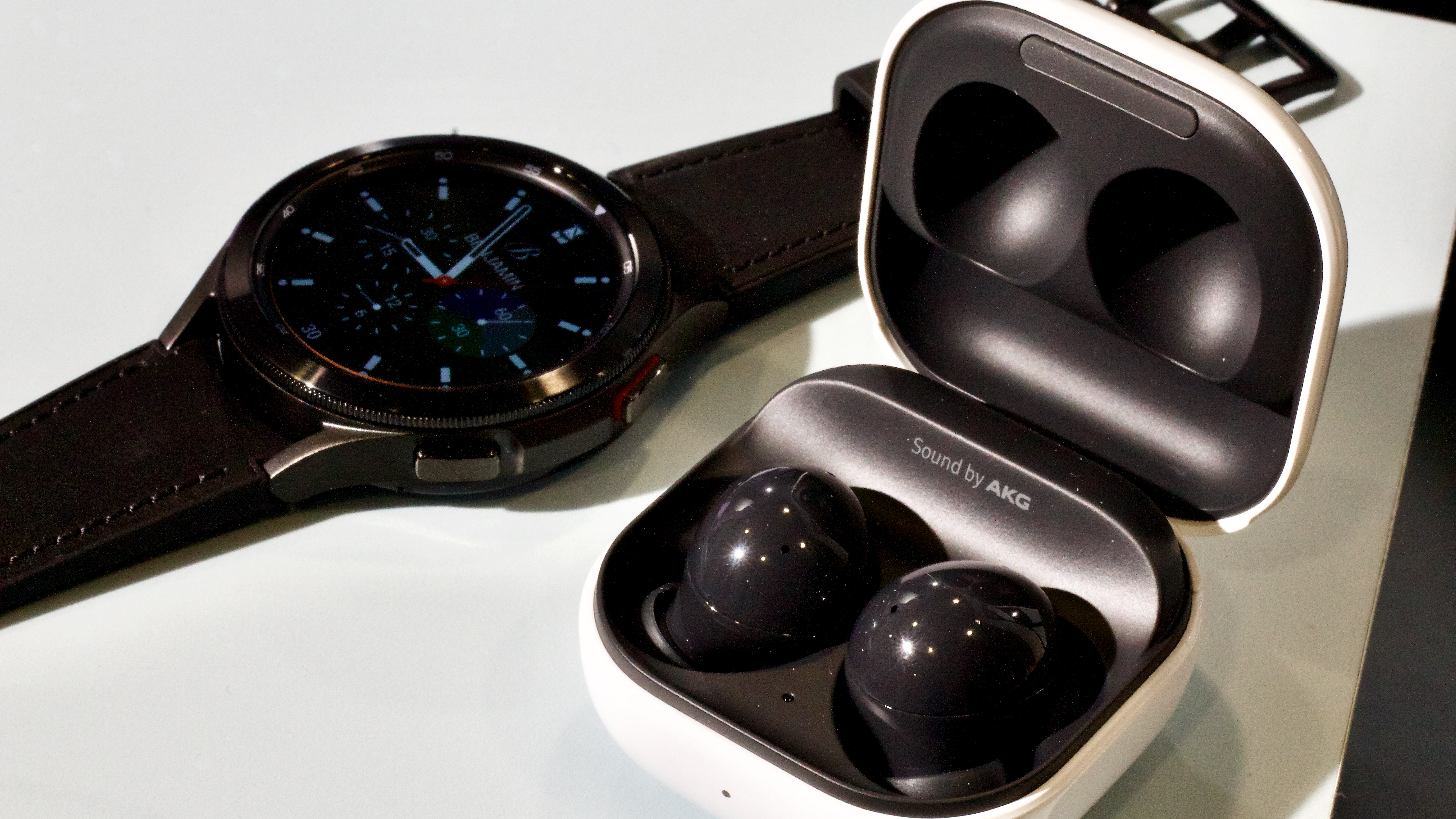 The Samsung Galaxy Buds 2 wireless earbuds are set to receive spatial audio by way of an upcoming update. The brand’s 360 Audio was a feature previously exclusive to the Galaxy Buds Pro, but it looks like the more affordable Buds 2 will get it soon.

Spotted on Reddit by XDA Developers, the Samsung Galaxy Buds 2 software update clocks in at around 3MB, and is set to feature call quality improvements and better Bluetooth stability alongside the addition of 360 Audio. The update means the buds will be much closer to the Galaxy Buds Pro in terms of their feature set, meaning they might be worth buying over the Pro buds if you’re looking to save some cash.

It’s not necessarily great news, though, despite the fact that more higher-end features coming to a more affordable pair of buds should be a good thing. The issue is that 360 Audio is far from perfect, and lacks the more full-bodied spatial audio experience offered in rival buds like the AirPods Pro.

Is 360 Audio a worthwhile addition?

At first glance, it might seem a little unfair to compare Samsung’s 360 Audio to the spatial audio features found with Apple’s buds, which are among the best wireless earbuds you can buy.

However, the Galaxy Buds Pro and the AirPods Pro are similarly priced, meaning that any of Samsung’s premium earbuds features trickling down to more affordable models should be considered a good thing. The only issue, then, is that 360 Audio isn’t quite up to par with Apple’s (or even Sony’s) spatial audio features.

The Samsung Galaxy Buds 2 unfortunately don’t offer any substantial benefits over the Buds Pro, aside from being cheaper. Despite an incremental improvement to sound quality, the Galaxy Buds 2 still sound a little flat and cramped overall, which you’d think 360 Audio would work wonders to address.

Sadly, 360 Audio misses the mark as a spatial audio option. As Android Police rightly notes, the option sounds a little off, and may lead to some listeners feeling a tad nauseous during longer listening sessions. As such, many Galaxy Buds 2 owners might be better off not using the feature at all. That goes doubly so considering the additional drain on battery life that 360 Audio brings with it.

That said, we won’t beat up on Samsung too much. Having higher-end features like 360 Audio trickle down to more affordable devices is always welcome, and potentially highlights that Samsung is hard at work on its next generation of wireless earbuds.

Hopefully, future buds from the South Korean brand can continue to fine-tune 360 Audio to make it a more worthwhile alternative to spatial audio found in other wireless earbuds.

Windows 11 is still struggling to convince gamers to upgrade