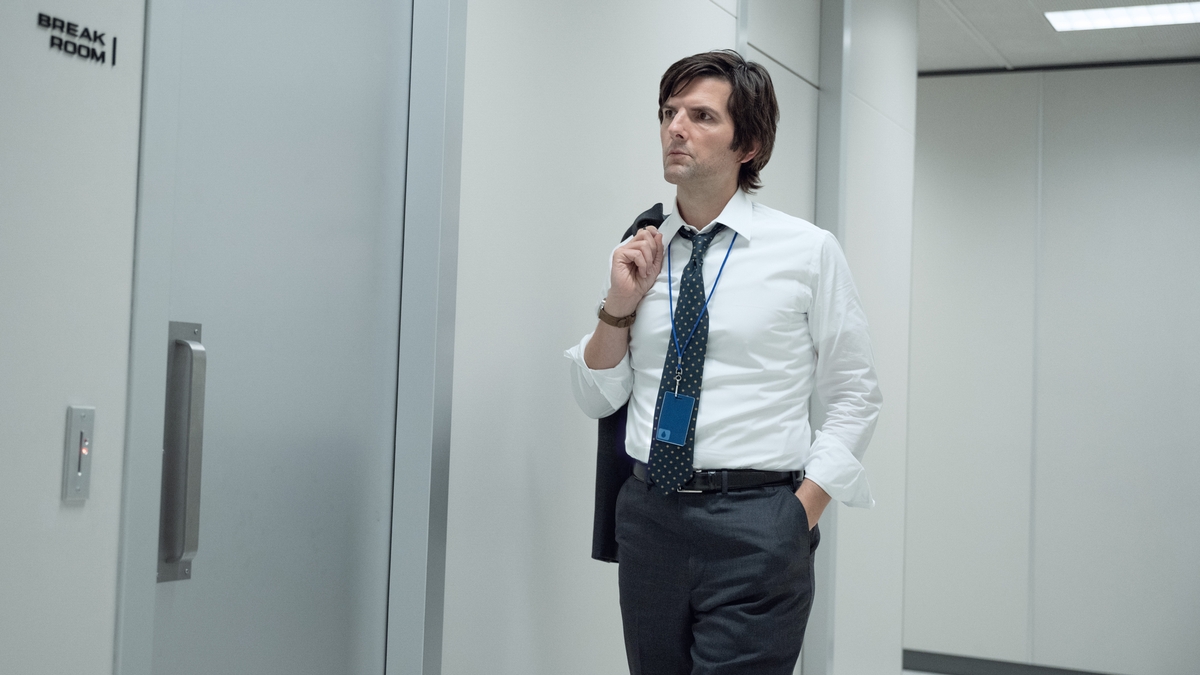 It’s time for a melon party because Apple TV+ has announced Severance, the excellent sci-fi workplace series directed and executive produced by Ben Stiller, has been renewed for Season 2. The news comes just days ahead of the Adam Scott-starring thriller’s Season 1 finale, which premieres this Friday, April 8th.

Severance centers around Scott’s Mark Scout, who leads a small team in the Macrodata Refinement division at Lumon Industries. Like all of his co-workers, Scout underwent a severance procedure in order to surgically divide his memories between his work and personal lives. In the first season. cracks begin to show in the grand experiment and there are a surprising number of tense moments as the mystery behind his “innie” existence begins to unravel.

“It’s really exciting to see the response from people who are loving the show — and the level of fan engagement,” Stiller said in a statement. “It has been a long road bringing Severance to television. I first read Dan’s pilot over five years ago. It has always been a multi-season story, and I’m really happy we get to continue it. I’m grateful to our partners at Apple TV+ who have been behind it the whole way. Praise Keir!”

In our review of Severance, Senior Staff Writer Clint Worthington concluded that the series is one of Apple TV+’s best shows and teased the upcoming finale, writing that the episode “shakes up the formula of the season to date and sets up eye-popping questions for a Season 2.”