HomeGadgetSomeone made a music record so tiny, it fits inside the groove...
Gadget

Someone made a music record so tiny, it fits inside the groove of a normal vinyl record 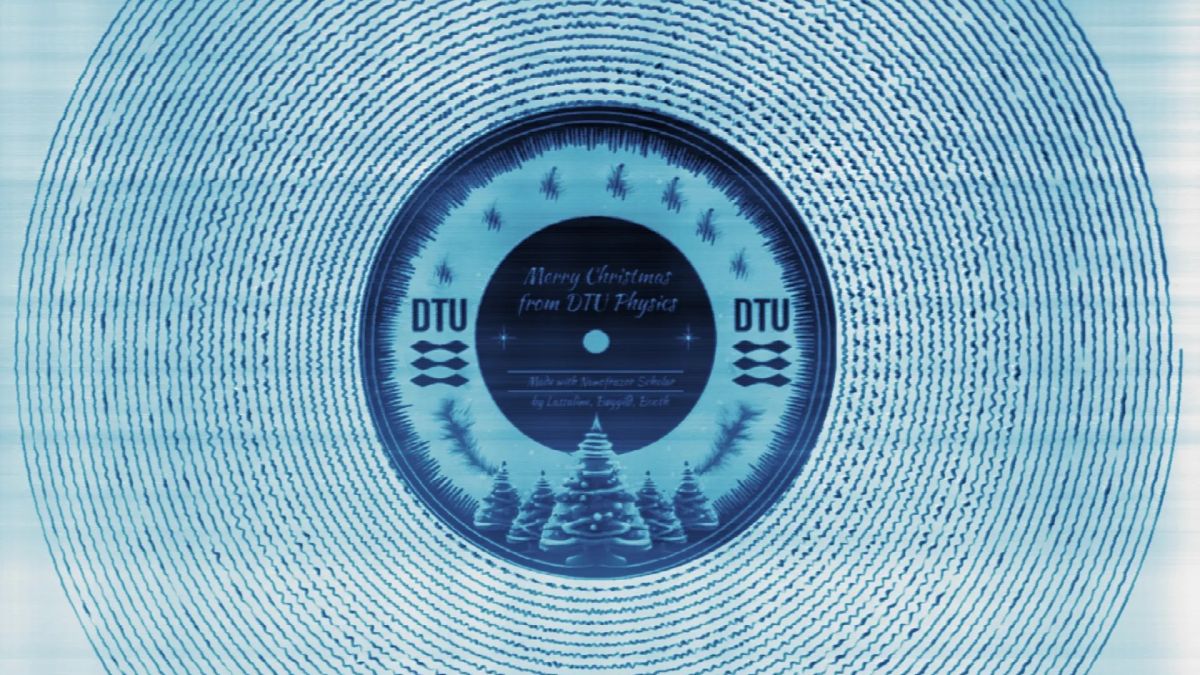 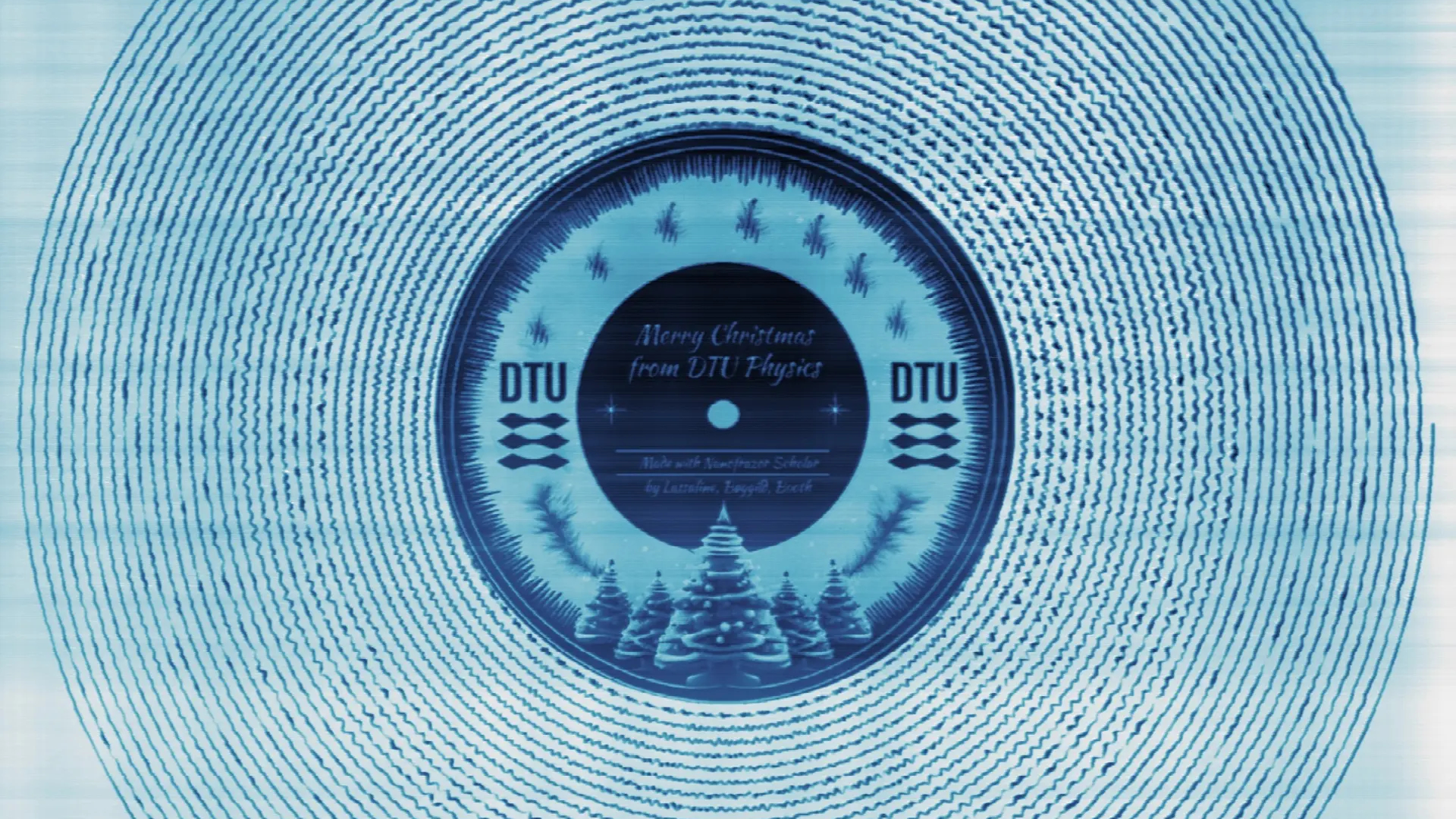 Plenty of us have shrunk the space taken up by our music collection with the advent of digital and streaming services, but scientists at the Technical University of Denmark (DTU) have taken that to the limit.

In a feat of miniaturization, the research team at DTU has managed to create what it claims to be the world’s smallest music record.

Measuring just 15 x 15 micrometres in size – that’s 40 μm/micrometres or microns in diameter, which is almost half the diameter of an average human hair – the tiny disc can barely be seen without the use of a magnifying glass.

Able to hold just 25 seconds of the opening bars of the festive classic Rockin’ Around the Christmas Tree, the record is unsurprisingly unplayable on a standard record player.

The disc was created using a process which saw the audio inscribed into polymer film using DTU’s new Nanofrazor Scholar 3D lithography technology, which is a series of words we definitely understand.

Emphasizing just how tiny the record is, Postdoc Nolan Lassaline explained “It’s so small that the entire thing we’re patterning can fit within one single groove of a regular vinyl record”.

DTU Physics researcher Peter Bøggild added: “The Nanofrazor was put to work as a record-cutting lathe – converting an audio signal into a spiralled groove on the surface of the medium. In this case, the medium is a different polymer than vinyl.”

“I have done lithography for 30 years, and although we’ve had this machine for a while, it still feels like science fiction,” he added.

Unsurprisingly, DTU doesn’t envisage the technique being developed further as a music format, but instead sees the technology being used to help provide breakthroughs in scientific research.

“While we make these kinds of grooves here with nanometre precision, we can transfer these to a number of other materials, where that will fundamentally allow us to manipulate material properties on a nanoscale,” Professor Bøggild explained.

“We are doing something that we have never really been able to do in physics and material science before now.

“Another thing that also we would use this for is to make tiny magnetic field sensors that allows us to measure the currents in the brain, and for that we are hoping in the long term to create some affordable technology that would allow us to answer questions pertaining to Parkinson’s Disease and Alzheimer’s.”

League of Legends source code auctioned off by hackers

Iran uses drones to threaten US forces in Syria.