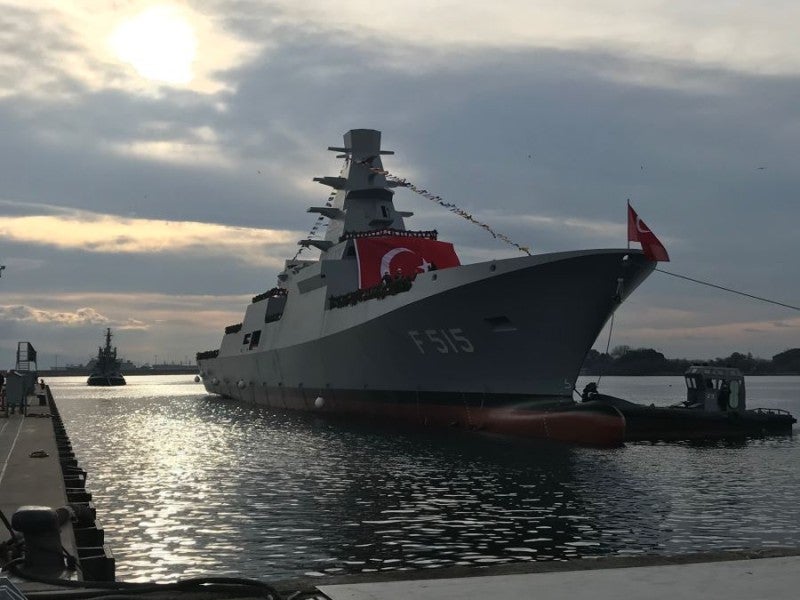 Turkish Defence Industry Agency (Savunma Sanayii Başkanlığı – SSB) has announced the production of the next three Istanbul or I-class vessels.

The three warships are being constructed concurrently as part of the wider Milgem programme, which includes a total of four I-class ships. The lead ship of this class, TCG Istanbul (F-515), was launched in 2021.

SSB president Dr Ismail Demir said the country will leverage the capability and production power of the local private sector shipyards and complete the construction of three frigates simultaneously for the Naval Forces Command.

Demir informed that a business partnership deal has already been finalised with five Turkey-based shipbuilding companies to begin the production work on the three remaining vessels.

Demir said that the involved enterprises have also improved their financial structures, project management and have also qualified its labour force to meet the requirements of the Milgem project.

“With the studies to be carried out within the scope of the project and the use of new domestic solutions, the locality rate in the systems and subsystems on national ships will increase even more,” Demir told Anadolu Agency.

Besides, a total of 200 companies are expected to be engaged in the production work of the three vessels, which is scheduled to complete in next three years.

Who will build Australia’s nuclear submarines?