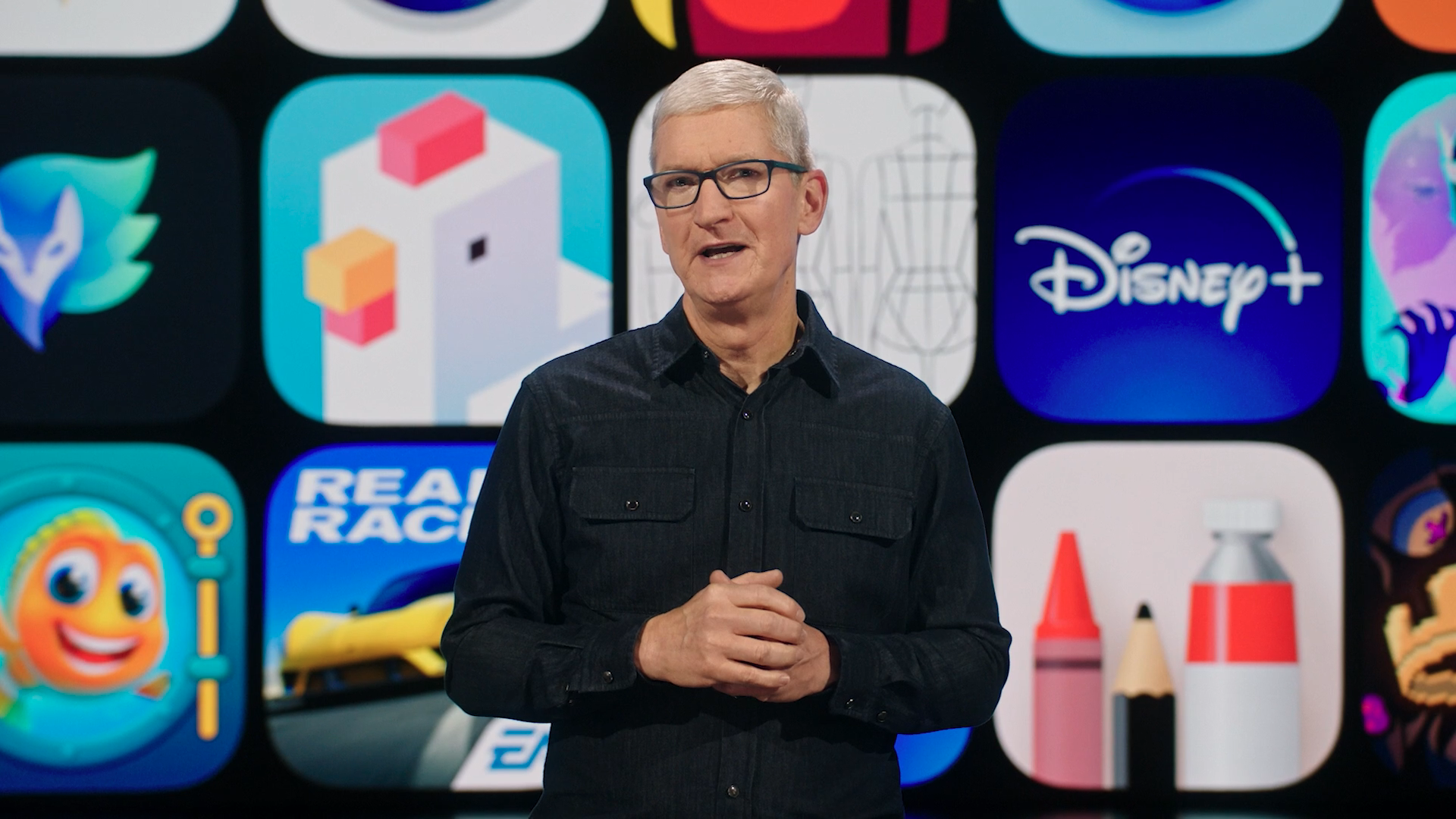 After much speculation, Apple has announced its developer conference, WWDC, will be held in San Jose between June 6 and June 10, with a keynote being held on June 6, where it’s expected to announce iOS 16, macOS 13, and more.

Mirroring previous years, the event will be fully remote (opens in new tab), with the keynote being streamed on June 6, and developer sessions across the week will also be held remotely.

Apple’s conference is usually where we will see updates to iOS, macOS, iPadOS, and its other software be showcased. Last year brought widgets to iPadOS 15, while we saw Focus be brought to iPadOS, iOS 15, watchOS, and macOS to help your productivity.

We expect the next versions to be announced, but we’ll be covering everything that Apple announces, once June 6 arrives.

WWDC has always been a week-long event, as Apple wants to communicate with its developers on the newest features that it hopes will benefit the apps that are across the App Store.

Regardless of going online-only in the past two years, the sessions have always been a helpful guide to developers, in talking to Apple engineers in solving some issues and being inspired to try out new features.

But there’s also been plenty of events and apps held by Apple enthusiasts, whether they’ve been held around San Jose or as online events.

Apple has said in its press release that it will be hosting a day for developers and students at Apple Park on June 6 to watch the keynote, so it’s not a total online-only event compared to previous years.

However, the first port of call would be Apple’s Developer (opens in new tab) app. This will allow you to see which events you can keep track of, while also allowing you to download certain sessions to watch at a time that better suits you.

But if you’re planning on visiting San Jose regardless, plenty of developers on Twitter will most likely be going too. And if you’re a developer, see if you can take part in community sessions for when the next versions of iOS and macOS are announced, so you can brainstorm features and ideas for your apps.

Should you pick up a Prime Day Kindle deal, or wait even longer to buy an ereader?