Zoë Kravitz Set to Star in Heist Movie THE SUNDANCE KID MIGHT HAVE SOME REGRETS for Warner Bros. — GeekTyrant 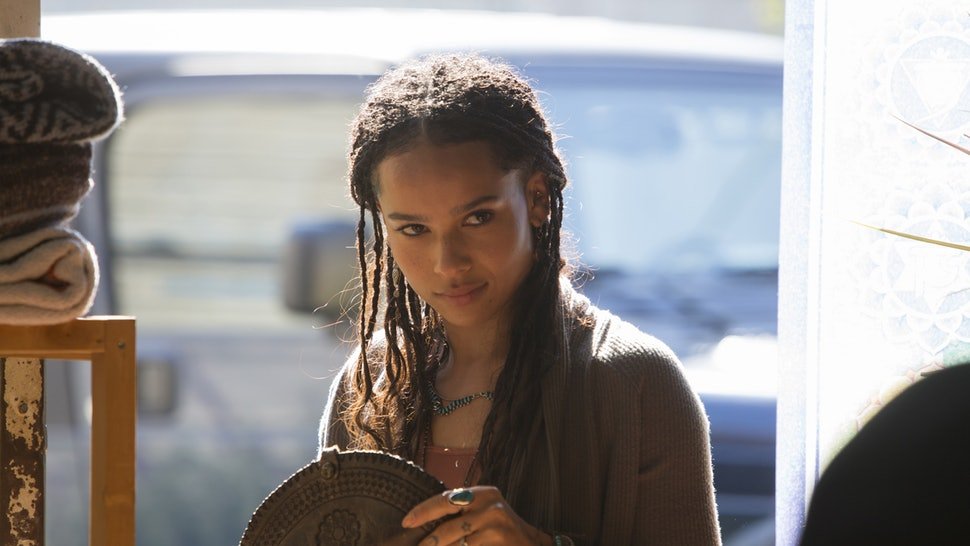 Actress Zoë Kravitz (Big Little Lies, The Batman) has signed on to produce and star in the heist movie The Sundance Kid Might Have Some Regrets at Warner Bros. The film is based on the short story of the same name by Leyna Krow. Krow is adapting the script for the film, and it hasn’t been revealed if a director has signed on yet.

The story is “centered on a pair of twin bank robbers. While one twin, Maggie, boasts supernatural powers including telekinesis and super-strength, her sibling heads up the operation and serves as narrator of the tale. Maggie begins to second-guess the life she and her sister lead when their latest heist goes awry.”

Kravitz is a great actress, and this sounds like a fun project for her to take on. We will let you know more about the movie as it develops.

Thomas Jane Sees No Future For The Punisher